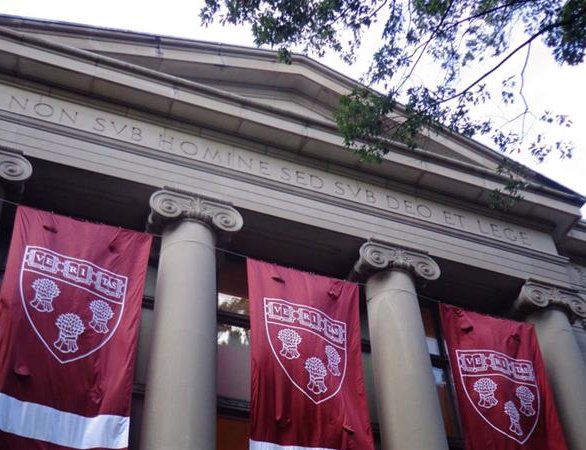 US Immigration and Customs Enforcement (ICE) announced new guidelines on Friday that will block any new students planning to enrol in online-only study from entering the United States, following widespread criticism of previous rules that would have international students home.

The rules apply to "nonimmigrant students in new or initial status after March 9" under the Student and Exchange Visitor Program (SEVP), ICE wrote on its website.

This new guidelines also affect over 6000-7,000 Nepalese students who are considering to pursue their higher education in the universities in the United States. However, it will badly affect Indian and Chinese students.

According to Ministry of Education, this year they issued 9000 permission to over 7000 Nepalese students to pursue higher education in United States.

These students "will not be able to enter the US to enroll in a US school as a nonimmigrant student for the fall term to pursue a full course of study that is 100 percent online", the statement continued.

"Additionally, designated school officials should not issue a Form I-20 to a nonimmigrant student in new or initial status who is outside of the US and plans to take classes at an SEVP-certified educational institution fully online."

ICE rescinded previous guidelines that could have sent thousands of students - largely enrolled in universities but also some in grade schools - home.

An ICE report from 2020 showed there were 1.55 million active non-immigrant student visas under the SEVP in 2018.

About 1.3 million of those students were enrolled in higher education courses at universities. About 85,000 were in grade school, with 92 percent of those in grades 9-12.

The previous move was challenged by more than 200 universities and 17 US states.

Lawsuits largely argued the move was baseless and unexplained by the administration.

"The Trump administration didn't even attempt to explain the basis for this senseless rule, which forces schools to choose between keeping their international students enrolled and protecting the health and safety of their campuses," Massachusetts Attorney General Maura Healey said in a statement announcing their suit.

Harvard, MIT, Johns Hopkins and many others filed their own lawsuits.

As a hearing in the Harvard and MIT court case was getting under way on July 14, the administration rescinded the ruling requiring international students to transfer schools or leave the country if their colleges were to hold classes entirely online.

International students are usually permitted to take just one online class each term, though the coronavirus pandemic has caused universities to expand online-only courses.

The Wall Street Journal reported that the new rules "mirrored the desires of some at the Department of Homeland Security, ICE's parent agency, and at the White House, where some officials were taken off guard by ICE's July guidance", citing two unnamed sources familiar with discussions.

Based on the report in Aljazeera

Biden Unveils 'Once In A Generation' Spending Plan By Agencies 1 week, 2 days ago