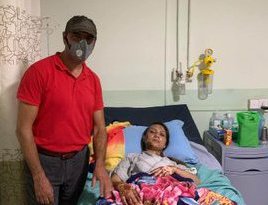 Social activist Ujjwal Bikram Thapa, who has been supporting the survivors of acid attack on their treatment and raising voices for harsh laws against those involved in the crime, asked the government to provide free medical service to Pabitra Karki. He also urged the government to restrict the sale of acid.

Thapa also demanded life imprisonment for those arrested in the incident. The next morning he visited acid survivor and demanded justice from the government of Nepal. Thapa promised survivor Pabitra Karki to provide the necessary support for her medical treatment.

“The culprits should be given life imprisonment,” demanded Thapa after visiting the hospital. “The survivor’s condition is pathetic and her half burn face shows the terrific situation,” said Thapa. ‘The acid not only burns an individual but it burns the security and safety of the entire society and humanity.”

Twenty-two years old Pabitra was admitted to hospital on Thursday after she was from an acid attack. Police have already arrested two individuals involved in the incidents and investigation is underway. 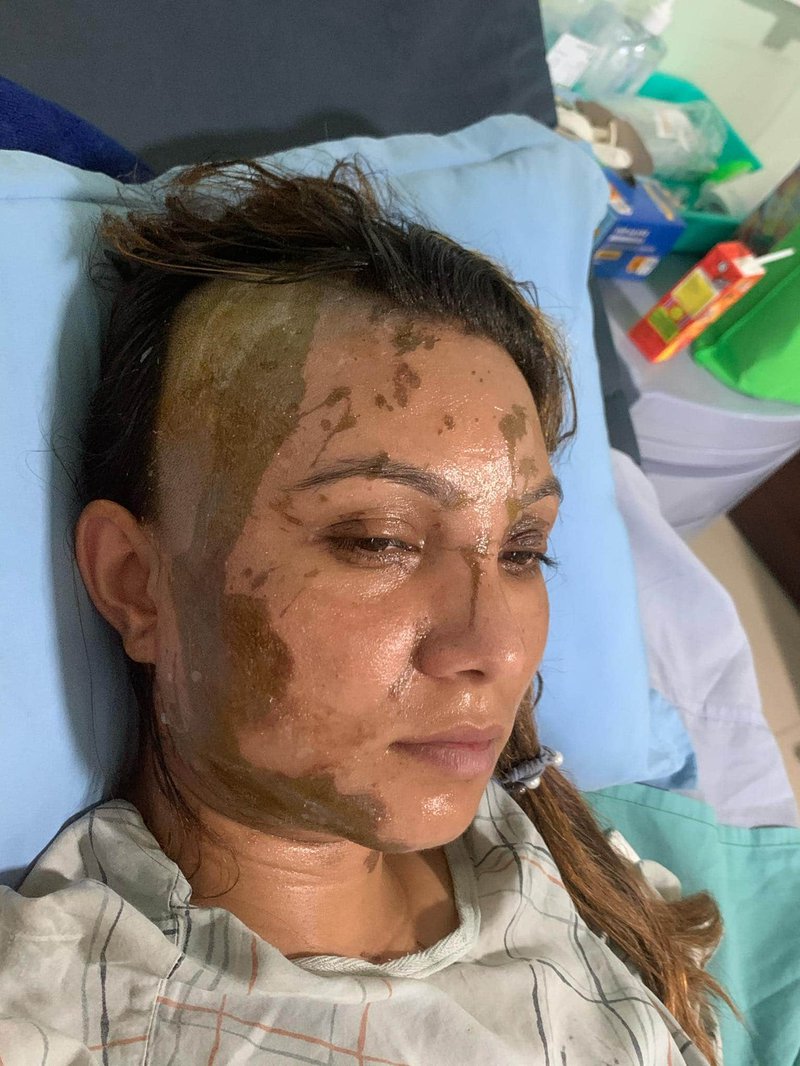 Sunsari Registers 86 Incidents Of Rape In Eight Months By Agencies 2 months, 3 weeks ago

Bhagirrathi Was raped Before Murder By Agencies 4 months, 2 weeks ago