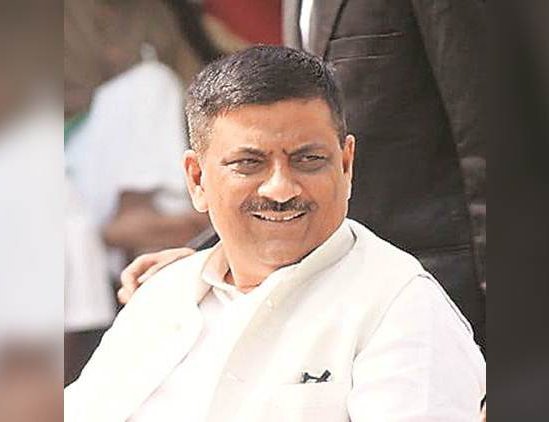 Bihar Water Resources Minister and national general secretary of JD(U) Sanjay Kumar Jha said that the flood situation in Bihar is worsening. He said that as of July 31, 108 blocks in 14 districts are affected. According to our estimates, that means over 39 lakh people are affected. One of the main issues is two to three breaches on the Gandak and a couple on Budhi Gandak river.

“About 72 hours before heavy rain, we send an alert to the district. In Bihar, people live inside embankments too. So if there is an alert, our engineers are made aware, and people are asked to move from the embankments. Following the July 9-11 heavy rainfall, and again on July 19-21, there was a heavy rain alert in the Gandak catchment of Nepal, and the concentration of rain was above 200 mm at several gauge stations. In hundreds of places, our engineers have continued working on seepage and piping day and night.”

He said that due to a lockdown from March 24, and that was the peak time for the department to do anti-erosion work. No trucks could come. He said that no labour or engineer could go to the site. After April 10 or 12, the CM exempted this work from the lockdown. But that was not enough.

“We made a cell that contractors could contact if they had issues with material, so we could contact the factory outside the state, or the district collector concerned, and get the truck moving. Only then were we able to finish 393 critical anti-erosion work, which was difficult.”

He said that Engineers also tested positive. We are sending people from headquarters, but they are not familiar with the terrain. These are not ordinary times, even for flood work.

In his answer on a month ago you said there were issues with maintenance work on the Gandak barrage on the Nepal side and the current status on that, minister Jha said that this becomes a country-to-country thing. MEA deals with them. Our representative also sits in Kathmandu.

“There have been some issues relating to work this time. Here, it is our government, and we did the work accordingly. But we do flood fighting and anti-erosion work in Nepal side also. There was a lockdown there, and we had no access. So we requested the MEA. I said that even if we fix everything, what will happen if things go wrong upstream. But they stopped our engineers. They said they would let them go only after thermal screening. Later, they agreed they could go. I don’t want to speak on India-Nepal relations, but things were not as smooth this year.”