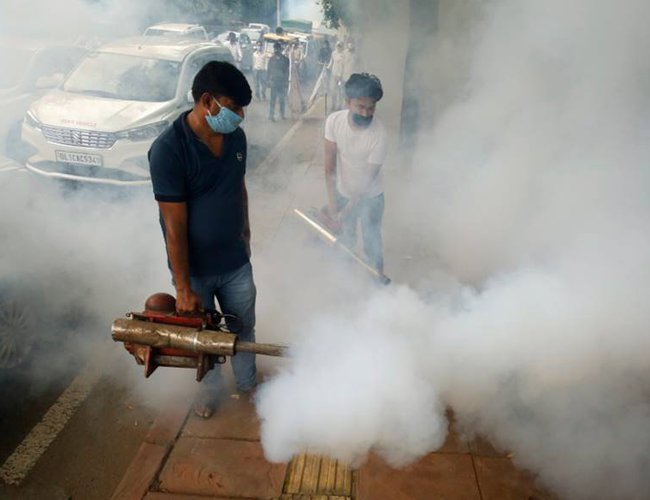 The number of new infections of novel Coronavirus jumped to more than 75,000 in the last 24 hours, the highest that any country has ever recorded on a single day since the start of the outbreak. With this, the Covid tally in the country crossed 3.3 million cases including 60,472 deaths and 25,23,771 recoveries.

Delhi, which became the first state to record over 90% recovery rate, added 1,840 fresh cases on Thursday in the highest single-day spike in August, while Kerala reported over 2,406 new cases, which Chief Minister Pinarayi Vijayan termed as “grave”. Maharashtra, the worst affected state, reported 14,718 fresh cases, taking the case tally in the state to 7,33,568. Meanwhile, 30 Punjab MLAs, or one-fourth of total strength of 117, tested positive for Covid-19 as the state prepares to hold one-day monsoon session today.

For most of August, India has been reporting the highest number of new cases in the world, more than even the United States and Brazil, the only two countries which have a bigger caseload than India. Globally, over 24 million people have been infected with Covid-19 so far, including 824,368 deaths.

Kanwar Groups Call Off Yatra After UP Government’s Appeal By Agencies 2 weeks, 3 days ago