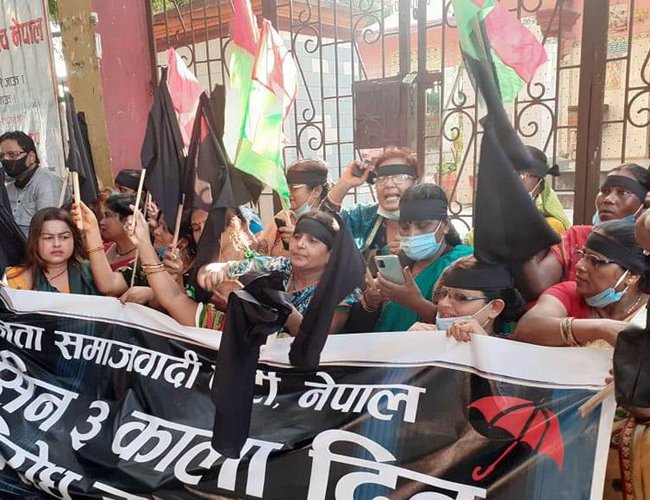 As Janta Samajbadi Party had decided to mark Constitution Day as black day, the party organized the protest rally all over Nepal. Leaders and workers of the party hosted the rally marking the black day.

Police has arrested number of people from the protest. A group of protesters also burn the copies of constitution in Saptari and Janakpur.

At the sanitation program organized in Janakpurdham, chief minister, ministers, and state ministers stayed away from the function.

Samajbadi Party Province 2 Chair said his party did not have any function to mark Constitution Day. “We are neither supporting nor protesting the Constitution Day,” he said. 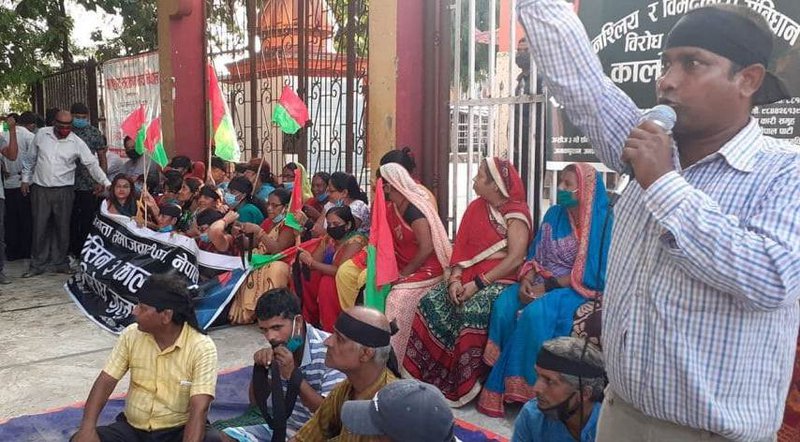 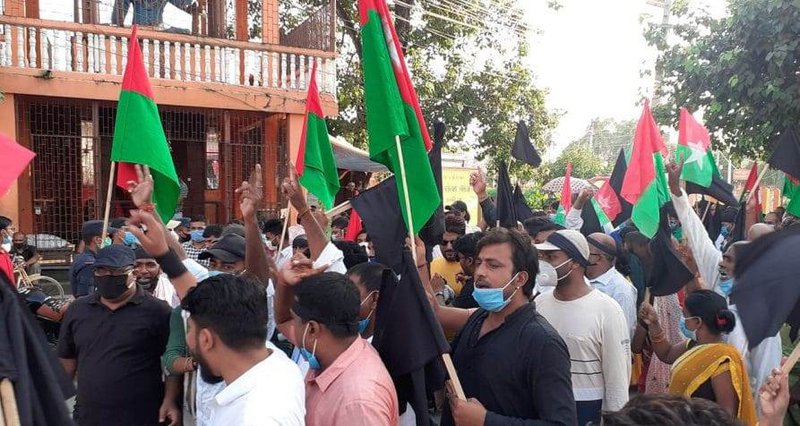