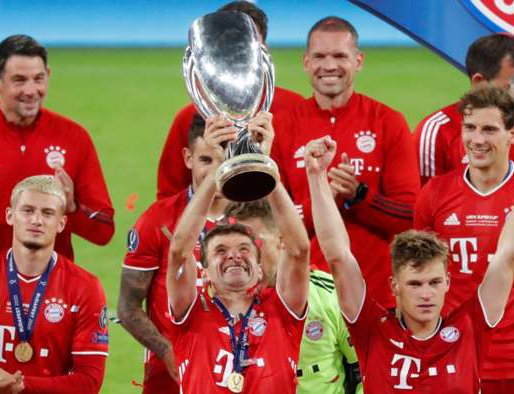 The annual meeting between the Champions League and Europa League winners took place at the Puskas Arena in Budapest on Thursday night.Goal

Bayern were heavy favourites coming into the match after winning the treble last season, but Sevilla flipped the script on its head when Lucas Ocampos opened the scoring from the penalty spot just 13 minutes in.

Hansi Flick's side pushed for an equaliser thereafter, and were eventually rewarded when Leon Goretzka slotted home after being teed up brilliantly by Robert Lewandowski just after the half-hour mark.

The second half proved to be an equally tense affair, with Lewandowski and Leroy Sane finding the net only to see their efforts chalked off by the referee and Manuel Neuer pulling off a world-class save to keep out Sevilla substitute Youssef En-Nesyri late on.

Extra time was ultimately needed to decide the final destination for the continental prize, with Bayern managing to grab the decisive goal when Javi Martinez sent a looping header into the net with 104 minutes on the clock.

Muller, who has spent his entire career to date on Bayern's books, produced an industrious display upfront to help the Bundesliga champions pick up their fourth major trophy of the year, cementing his place in Germany's hall of fame in the process. 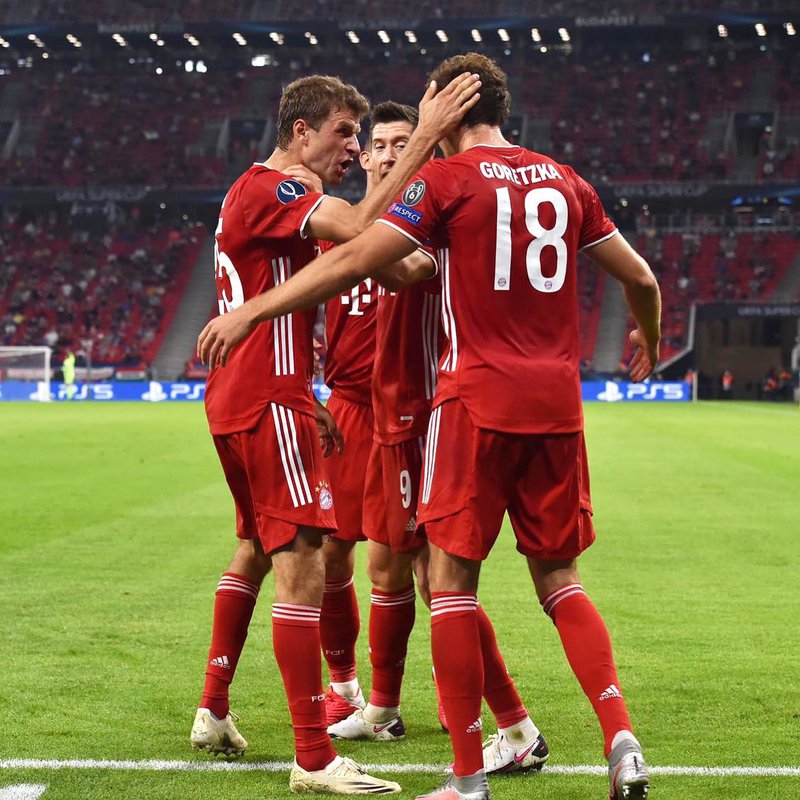 The World Cup winner has picked up a grand total of 26 trophies at club level, which makes him the joint-most successful player in Germany's history alongside former team-mate Bastian Schweinsteiger.

Muller will go onto grab the record outright if Bayern beat Borussia Dortmund in the DFL Supercup final next Wednesday, but they must first turn their attention to a Bundesliga clash against Hoffenheim this weekend.

Flick, who has become only the second German manager to lift the UEFA Super Cup after Jurgen Klopp with Liverpool in 2019, saw his side thrash Schalke 8-0 on the opening weekend of the new domestic season, and another three points will be expected when they take in a trip to Rhein-Neckar-Arena.