417 MW Nalgad Storage Project Will Be A Back Bone Of Karnali Province: Minister Pun

417 MW Nalgad Storage Project Will Be A Back Bone Of Karnali Province: Minister Pun 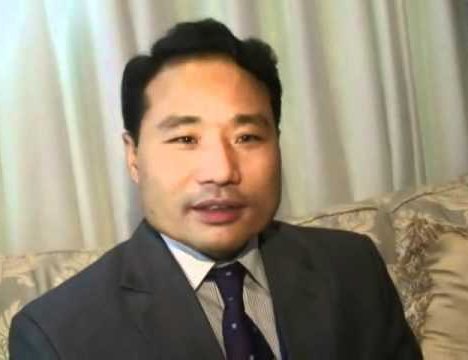 He directed the project officials to complete the DPR immediately saying that the project is highly important to change the face of Karnali Province. He said that the government is working to manage foreign assistance for the project. Minister Pun said that the ministry has been discussing the project with JICA.

Minister of Forest and Environment Basnet said that there should not be any delay in implementing the project immediately. He said that he will facilitate to implementation of the project soon.

Chief Minister Shahi said that the provincial government is ready to provide all necessary support to implement the project. Chairman of the project Panta said that the DPR will be ready within a few months.

ARUN III Getting Ready To Go By A Correspondent 4 months, 2 weeks ago

ELECTRICTY DEMAND Managing Gap By A Correspondent 6 months ago

Nepal To Construct 23 High-Capacity Transmission Lines Across The Country By Agencies 7 months, 2 weeks ago

PPA Will Not Be Signed Without Market Study: Minister Bhusal By NEW SPOTLIGHT ONLINE 9 months ago