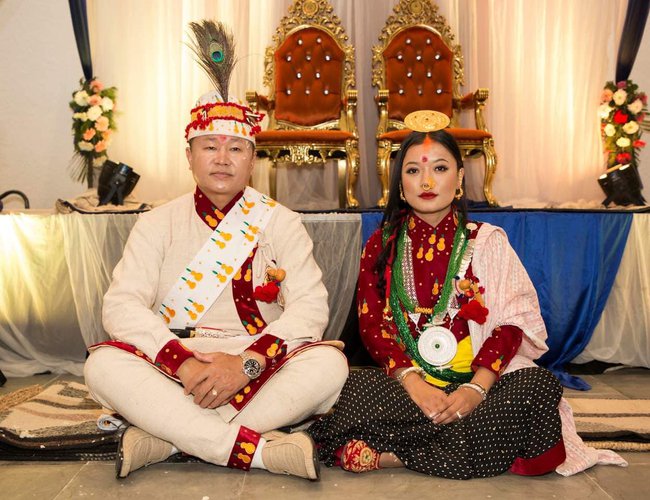 Chief Minister of Province 1 Sher Dhan Rai and former Miss Mangol Jangmu Sherpa hitched in a traditional Kirat ceremony at a party palace in Kathmandu. Sherpa won the title in 2018.

Chief Minister Rai is 49 and model Jangmu Sherpa is 23-year-old. 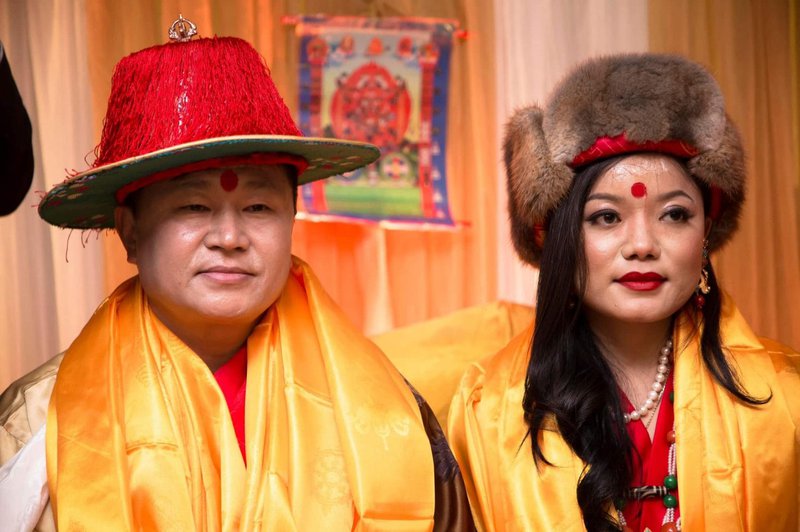 Chief Minister of Province 1 Sher Dhan Rai tied the knot with Miss Mangol Jangmu Sherpa on Sunday. The wedding was a close-knit affair with only family and close friends in attendance.

Chief Minister Rai will host a reception in Biratnagar. Rai hailed from Bhojpur and Sherpa is from Sankhuwasabha. It is reported that both of them have been in an affair for the last few months.

International Flights Resume At TIA By Agencies 20 hours, 10 minutes ago