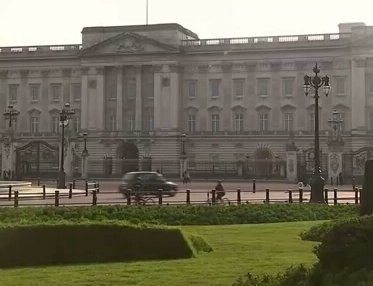 Britain's royal family has made its first comment on allegations, including claims of racism, raised by Prince Harry and his wife Meghan.

Buckingham Palace issued a statement on Tuesday to respond to the couple's interview with US media aired on Sunday.

Meghan said when she was pregnant with her first child, there were concerns and conversations within the royal family about how dark the baby's skin might be. Meghan's mother is Black.

The palace says, "The whole family is saddened to learn the full extent of how challenging the last few years have been for Harry and Meghan."

It says, "The issues raised, particularly that of race, are concerning. While some recollections may vary, they are taken very seriously and will be addressed by the family privately."

England To Lift COVID Restrictions As Cases Rise By Agencies 1 week, 4 days ago

US Warns China Over Maritime Threats By Agencies 2 weeks, 3 days ago