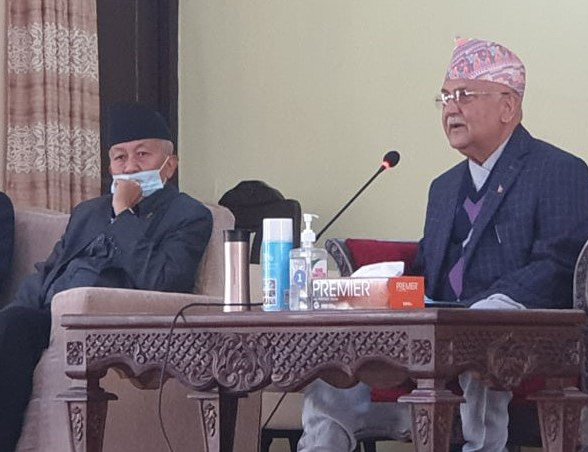 According to party chief whip Bishal Bhattarai, the statute was amended as it was outdated.

It may be noted that a taskforce coordinated by chief whip Bhattarai and comprising HoR member Sher Bahadur Tamang and National Assembly member Bimala Rai Poudel was formed to endorse the amendment-related proposal.

Leaders Bamdev Gautam and lawmaker Krishna Bhakta Pokhrel of the Madhav Kumar Nepal faction were also present in the meeting. 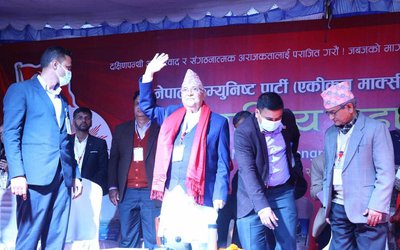 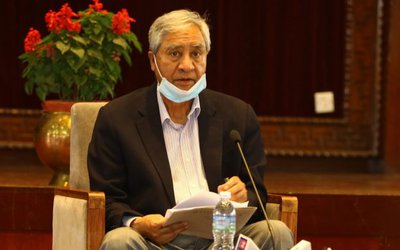 COORIDNATION COMMITTEE Unaccountable Bunch By A Correspondent 2 weeks ago