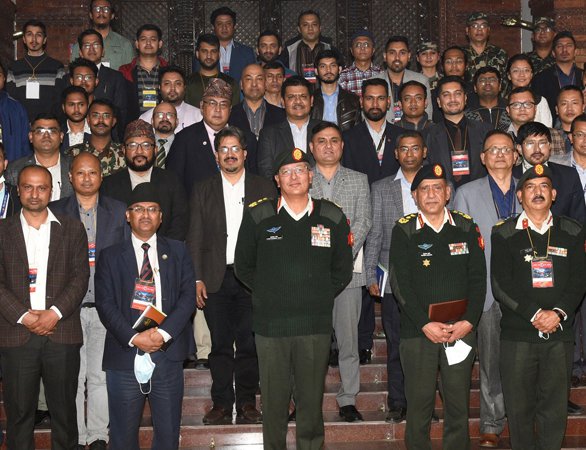 The seminar discussed the need for National Cyber ​​Security Policy, and its effective implementation. According to the Directorate of Public Relations and Information of the Army Headquarters, the symposium was held at Tribhuvan Army Officers Club under the coordination of the Cyber ​​Security Branch of the Nepali Army.

Considering the development of information technology in the world and possible cyber security attacks and threats, a two-day 'Second National Cyber ​​Security Seminar’ concluded on Saturday.