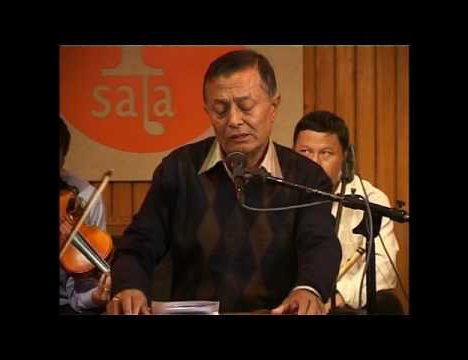 Born in small town in Chautara on 1938, he was a single composer and regional playback singer. He recorded hundreds of sings in Nepali and Newari language. He is also known as king of romantic melody.

He also sing as a playback singer of Nepali film Maitighar with Indian singer.

According to musician Laxman Karna, he died due to nuro related complications reports Deshsanchar.

International Flights Resume At TIA By Agencies 20 hours, 9 minutes ago