KMC Announces A Drive To Test 50,000 People In Five Days

KMC Announces A Drive To Test 50,000 People In Five Days 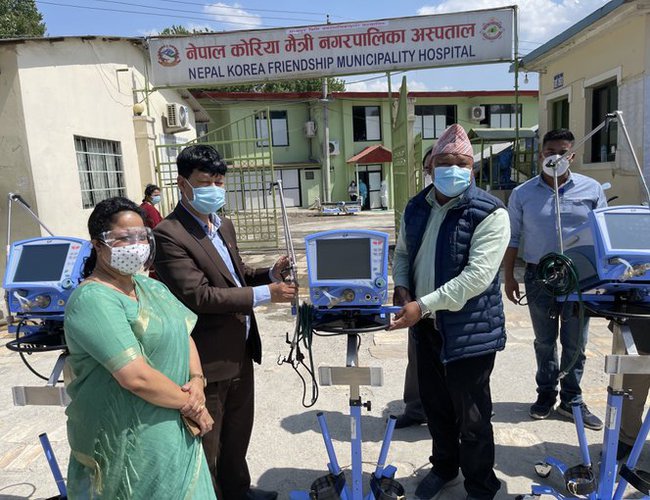 Under the leadership of Mayor Bidhya Sunder Shakya and the backing of Rajesh Gyawali, Chief Administrative Officer, Kathmandu Metropolitan City (KMC) has launched a major drive to Testing, tracking and Isolating to contain the COVID-19.

Mobilizing entire wards and elected representatives and its health division, the Kathmandu Metropolitan City has increased the scope of tests in view of the increasing COVID-19 infection in the city. 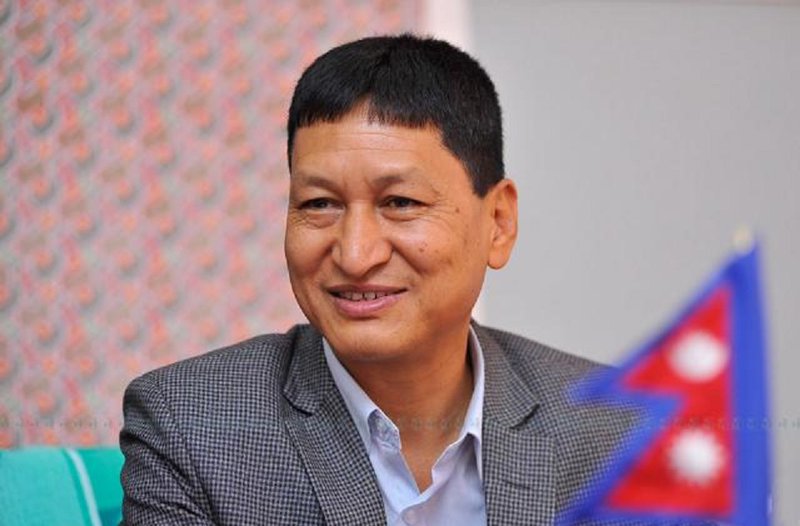 Dynamic with the academic qualifications from Korea, Italy and Haifa University of Israel, Gyawali, new breed of Nepal’s civil service, has been using all his experiences backing KMC’s mayor Shakya and his team to contain the COVID-19.

Following the building of isolation centers, launching mass awareness campaigns, supporting hospitals to enhance their capacity to treat the COVID-19 patients, KMC has been doing its best to control the pandemic.

With a high density of population, KMC has many challenges to trace and track. With the announcement of the mass testing scheme, the KMC has made preparation to carry out an antigen test of 50,000 people in five days from May 28. Swab would be collected from antigen method from 10 centers every day for the test.

According to National News Agency RSS, Chief of KMC Public Health Department, Hari Bahadur Kunwar, said that there would be a collaboration of Epidemiology and Disease Control Division for the same. 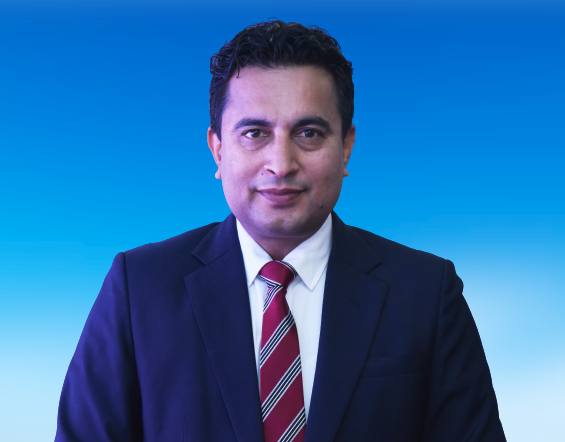 Kunwar shared that the result of the test through antigen would be received immediately and it would help separate the COVID-19 positive in the community for isolation as well as for further test.

COVID-19 infection is found to increase every day in KMC in the recent period due to the dense population at all wards of KMC.

The KMC is going to start this practice to break the contact chain after people started falling ill from a new variant of COVID-19 infection.

Case Investigation and Contact Tracing groups formed in wards would be made active for the tests.

The tests would be carried out considering those showing COVID-19 symptoms, those included in contact tracing, the frontlines, those working during the prohibition and people at high risk as the targeted groups.

Two testing centers would be set up at every 15 big wards and one testing center at every 17 small wards of KMC. The Department said some more centers could be added as per requirement.

This type of testing has been conducted at the Kalimati Vegetables and Fruits Market and at Tukucha Vegetable Market before this. 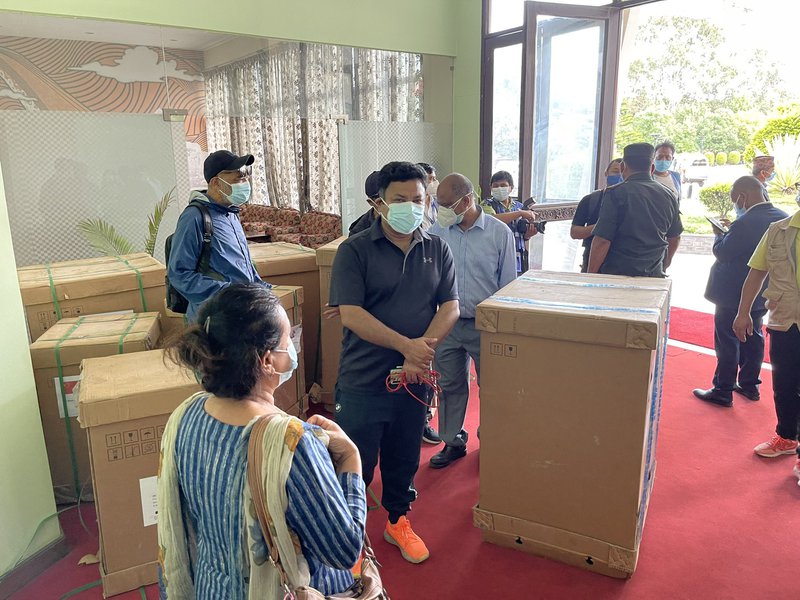 The number of active infection cases is 11 thousand 546.

PCR test of 600 persons is carried out daily at the 32 wards of the KMC at present and of them, more than 400 have been testing positive for coronavirus infection, the KMC Public Health Division said.

The KMC has been carrying out PCR tests setting up 16 testing centers since last Sunday following a surge in infection cases. 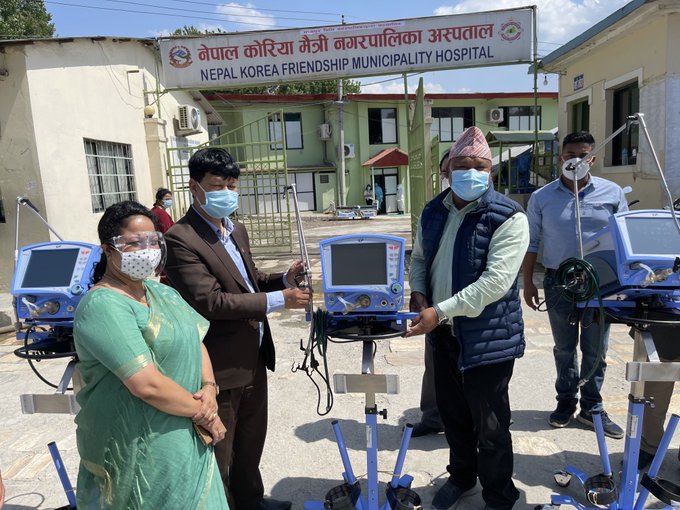 With the health division of the municipality, active involvement of elected representatives of the metropolis and managerial skills and dynamism of Gyawali, this move will make difference to contain the infection rate from the city.

With input from RSS