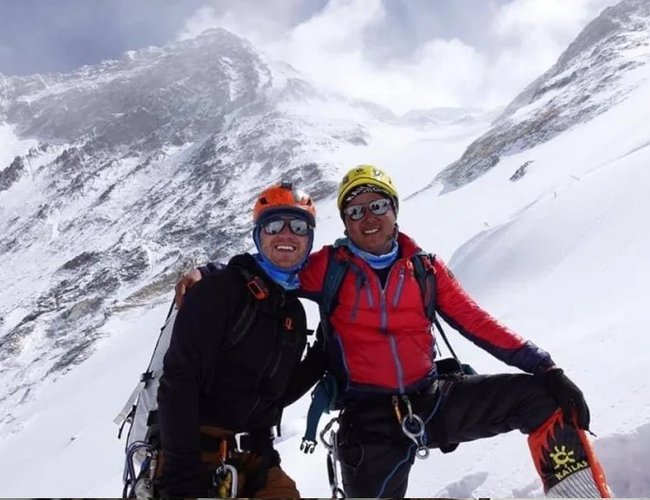 The 33-year-old Grammy nominee - for his song "I Took a Pill in Ibiza" - had earlier announced that he would be taking this toughest bid in order to raise funds for the Detroit Justice Center.

Sherpa said that they were accompanied by Dawa Finjo, Chhu Nurbu, Nima, Dawa Chhiring, Lakpa and Pasang Sherpa to the summit point. Other members of the SST Everest Expedition who scales Everest this morning include Zong Miao from China, Mexican climber Erix Salas Abasolo and Dutch climber Jur Rademakers.