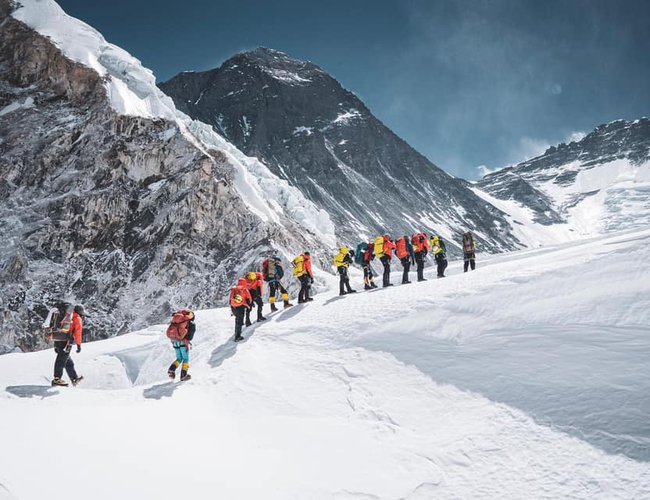 Legendary climber Kami Rita broke his own record by scaling the world's highest peak 25 times. The first team of climbers reached the summit of 8848.86 meters high Everest, at 6:00 pm, today.

According to a report, 12 climbing Sherpas from Seven Summit Treks under the management of Expedition Operators of Nepal (EOA) have reached the top of Mount Everest, becoming the first climbers of the season to conquer the new altitude of the world's highest mountain from the Nepal side. 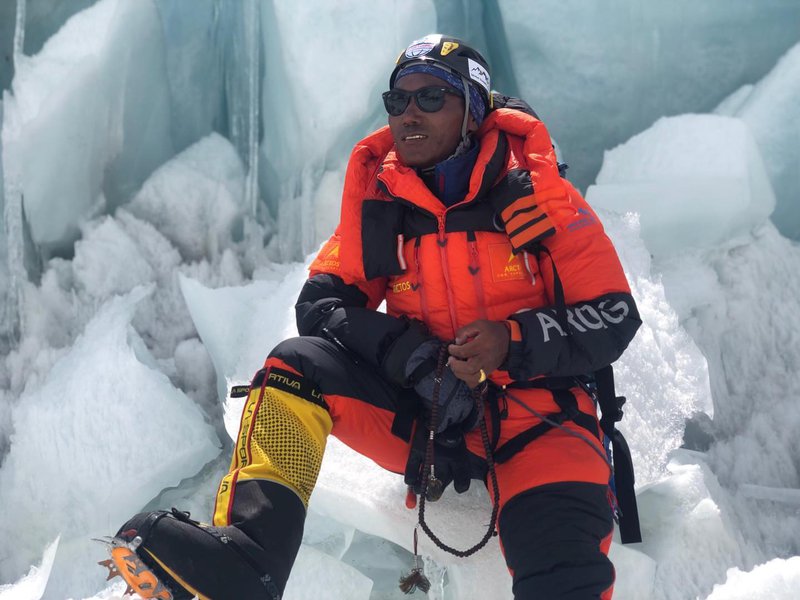 With the opening of the route, more than 400 foreign climbers along with their high altitude workers will attempt to scale the mountain,

Legendary climber Kami Rita broke his own record by scaling the world's highest peak 25 times. Kami Rita Sherpa, made the 25th successful ascent as a leader of the rope fixing team, along with 11 other climbing Sherpas.

Everest Is Ready For Climbing By Agencies 10 months ago