Monsoon Is Likely Before June 13 In Nepal

Monsoon Is Likely Before June 13 In Nepal 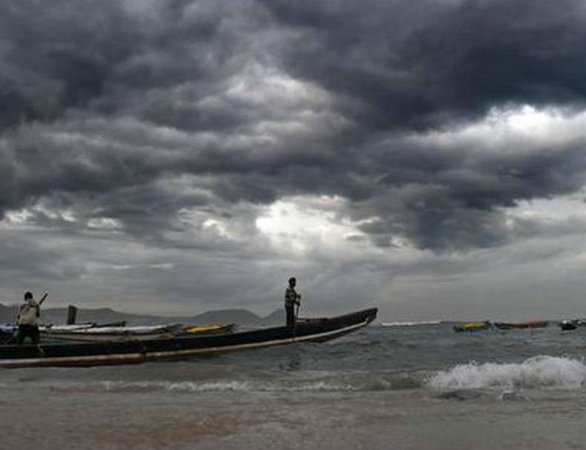 The Department of Hydrology and Meteorology (DHM) said that monsoon in Nepal was likely to begin from June 13 from the eastern Nepal. According to the department the date is a few days earlier than the normal date reports The Rising Nepal.

"We are expecting that monsoon for this season is more likely to begin from this week (before June 13) from the eastern Nepal," meteorologist Shanti Kandel at the Meteorological Forecasting Division under the DHM, said.

Monsoon in India's eastern states of Odisha and Assam began three days ago, and it is slowly moving towards the eastern Nepal, Kandel said. Monsoon phenomena in the several Indian regions and Nepal highly depend on Bay of Bengal's water.

Meanwhile, the normal monsoon onset time has also been changed from this year in Nepal, she said, adding, “It should have changed every 10 years.”

According to The Rising Nepal, a meeting with officials of DHM held this week set the new monsoon onset date for June 13. Earlier, Nepal's monsoon onset time was June 10.

"Every 10 years, we have to change the monsoon arrival date by analysing the records of its onset and withdrawal times, but the DHM has not been doing it in time," Kandel told to The Rising Nepal.

Weather Forecast: Light Snowfall is Likely In Hilly Areas Of Gandaki And Province 1 By NEW SPOTLIGHT ONLINE 1 day, 6 hours ago

Weather Forecast: Partly Cloudy In The Hilly Areas Of Bagmati And Gandaki Province By NEW SPOTLIGHT ONLINE 4 days, 7 hours ago