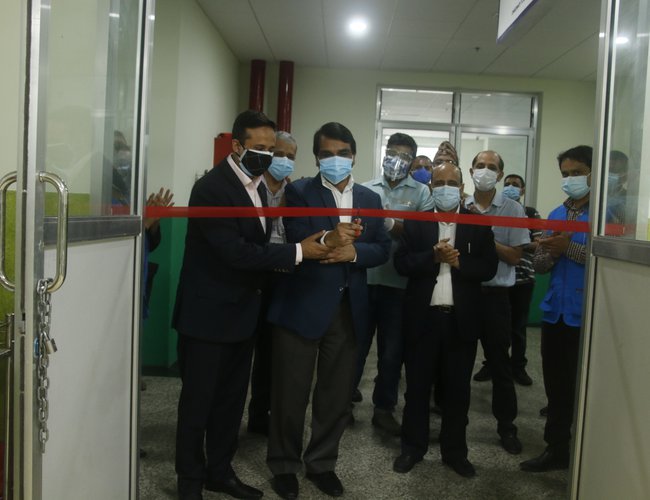 Chaudhary Foundation today handed over the newly set up ICU ward at the country's oldest BirHospital to the hospital management. The Foundation has established the ICU ward to support the treatment of people infected by the second wave of Covid-19.

Nirvana Chaudhary, Vice-Chair of Chaudhary Foundation handed over the ICU ward to Prof. Dr. Jageshwor Gautam, Chief Executive Officer of Covid-19 Unified Central Hospital (Bir Hospital) amidst a program organized at Bir Hospital. A total of 18 ICU beds were set up with nine beds on the first floor and another nine on the second floor in the new building of BirHospital.

The ICU ward is equipped with the latest generation technology available in the global market. The hospital has recently started treating Covid-19 patients on these two floors.

Binod Chaudhary, Chairman of Chaudhary Foundation stated that the ICU ward was established at Bir Hospital to provide easy access to treatment for all.

"Our priority now is to save the lives of common people infected with the coronavirus.And, we realized the need to properly equip the country's most accessible hospital. This was the sole reason for choosing Bir Hospital,” said Chaudhary, adding, “As we battle this pandemic, we should not forget that every life is important. Hence, it is essential to expand the services and access of public hospitals like Bir Hospital.”

Prof. Dr. Dev Narayan Shah, Vice-Chancellor of the National Academy of Medical Sciences (NAMS) lauded the efforts of the Chaudhary Foundation in establishing the 18-bed ICU ward during such a critical time. He expressed his belief that the ICU ward will prove to be a boon for severe Covid-19 cases. 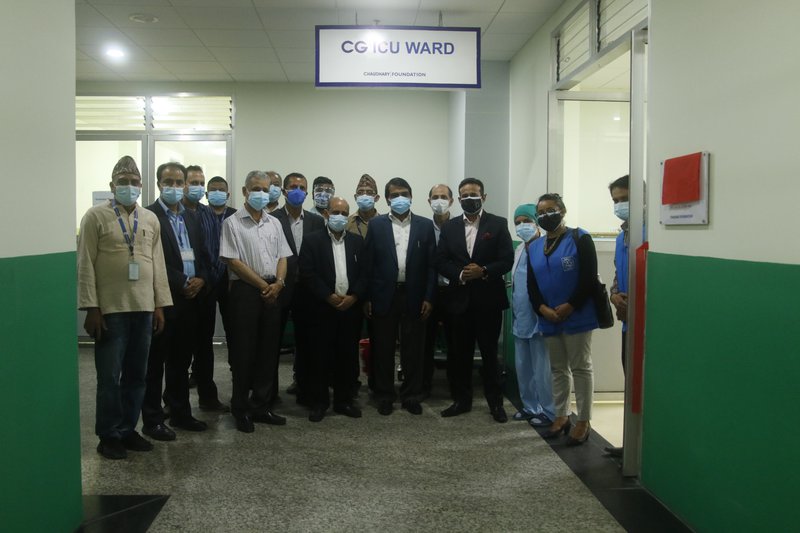 “Even with cash in hand, setting up the ICU ward in such a short time would not have been possible. But, this impossible feat was achieved through the competent management of Chaudhary Foundation,” added Dr. Shah.

Prof. Dr. Jageshwor Gautam, CEO of the hospital also thanked Chaudhary Foundation for this contribution and shared that this will be of great help in the treatment of common people. 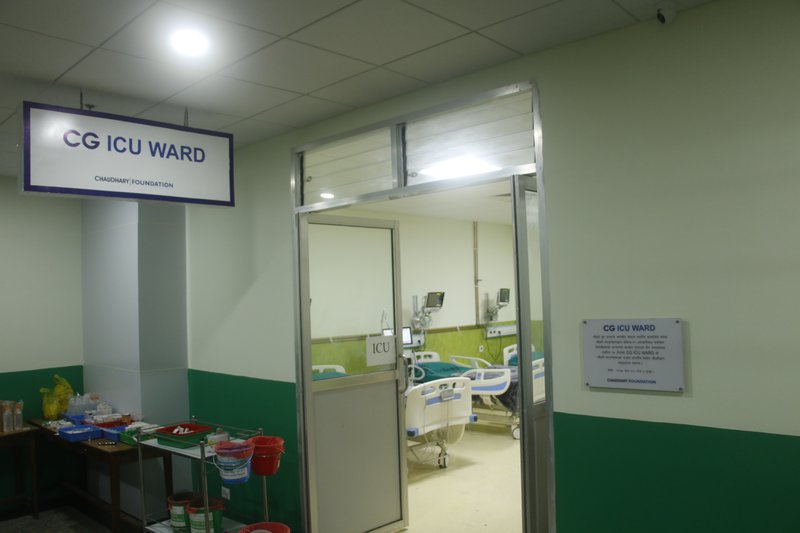 During the first wave of the pandemic last year, Chaudhary Foundation had donated ventilators, PCR reagents, Personal Protective Equipment (PPE) and other health supplies to hospitals and health centers across the nation.

Today’s event was attended by senior officials of the Ministry of Health and Population, Bir Hospital and Chaudhary Foundation. 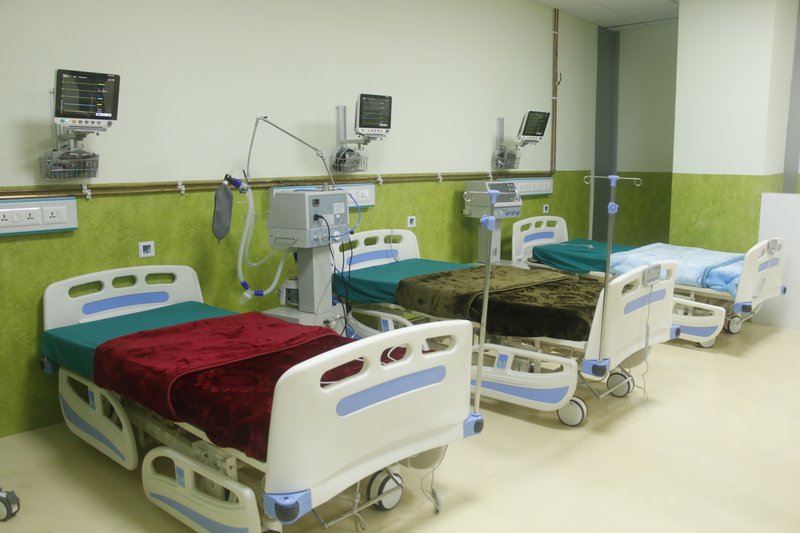 Chaudhary Foundation handed over the ICU Ward within three weeks of signing the MoU with the hospital.