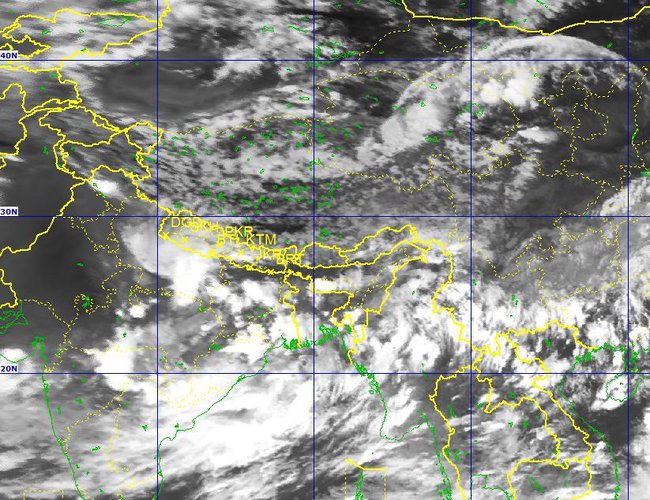 As low pressure area is building in Bay of Bengal, the Monsoon is likely to onset on eastern parts of Nepal within one or two days.

The Department of Hydrology and Meteorology (DHM) said that the department is constantly monitoring the activities closely.

The department earlier predicted that the monsoon in Nepal was likely to begin from June 13 from the eastern Nepal. According to the department the date is a few days earlier than the normal date.

"We are expecting that monsoon for this season is more likely to begin from this week (before June 13) from the eastern Nepal," meteorologist Shanti Kandel at the Meteorological Forecasting Division under the DHM, said.

Monsoon in India's eastern states of Odisha and Assam began three days ago, and it is slowly moving towards the eastern Nepal, Kandel said. Monsoon phenomena in the several Indian regions and Nepal highly depend on Bay of Bengal's water.

DoHM Urges People In Terai To Take Precautions Against Hazy And Smoggy Weather By Agencies 15 hours, 49 minutes ago 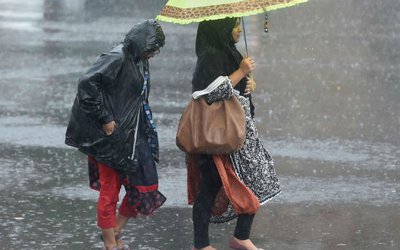 Kathmandu Valley Will Likely To Receive Winter Rain From Next Monday By Agencies 3 days, 23 hours ago