India Categorizes Delta Plus Strain Of Virus As ‘Variant Of Concern’

India Categorizes Delta Plus Strain Of Virus As ‘Variant Of Concern’ 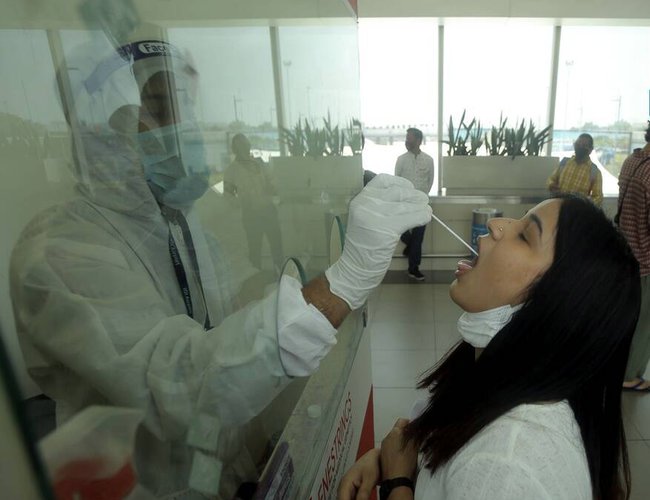 Indian Government on Tuesday categorised the Delta Plus strain of Covid as a ‘variant of concern’ and directed states to take up immediate containment measures, enhanced testing, tracking and vaccination in clusters where the Delta Plus variant has been detected.

Referring to the record 82.7 lakh vaccinations done on June 21, the government earlier on Tuesday said that nearly 64 per cent of the jabs were given in rural areas. Addressing a joint press conference on the pandemic situation and vaccination status, the official said, “A historic milestone was achieved on 21st June 2021–88.09 lakh doses administered in a single day.” Of the doses, 36.32 per cent were administered in urban areas and 63.68 per cent in rural areas, the official added.

Meanwhile, the Pfizer CEO said that Pfizer vaccine is in the final stages of getting approval for use in India, news agency ANI reported.

In other news, Congress leader Rahul Gandhi Tuesday released a white paper on Covid-19 saying “its aim is not finger-pointing at the government but to help the nation prepare for the third wave of infection. The whole country knows that a third wave will strike.”