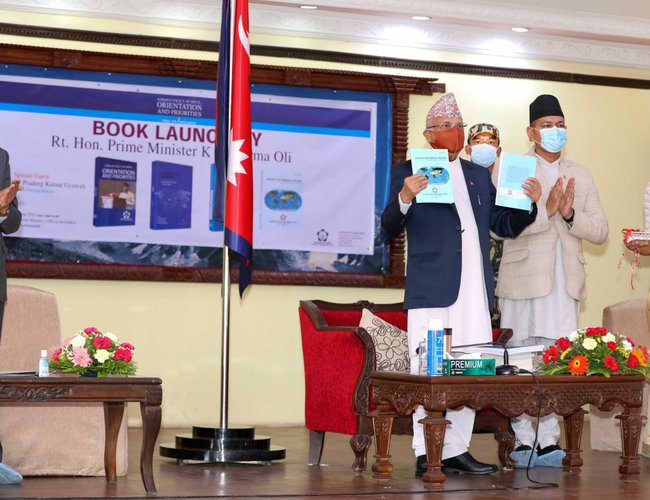 He also unveiled few other publications of IFA amidst a special event today. 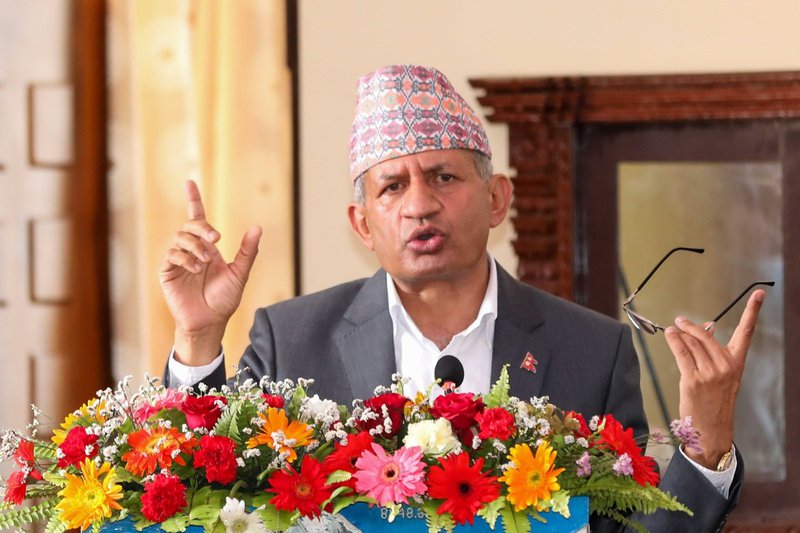 Addressing the program, PM Oli said that the book is highly important in the present context and thanked former foreign minister Gyawali for his hard work.

Former foreign minister Gywali has stressed the need to direct foreign policy in changing global context. He said that Nepal’s foreign policy should be based on the current change context. 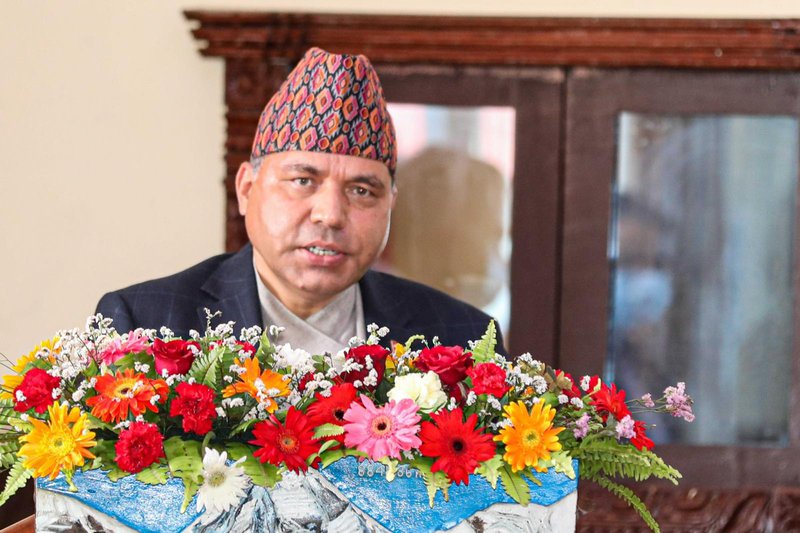 New Data On Nepal PLHIV Stigma Index 2.0 Indicates The Need To Create Arespectful And Equal Environment For PLHIVs In Community And Workplace By NEW SPOTLIGHT ONLINE 2 days ago

Melamchi’s Water To Be Distributed By December 13 By Agencies 3 days, 18 hours ago