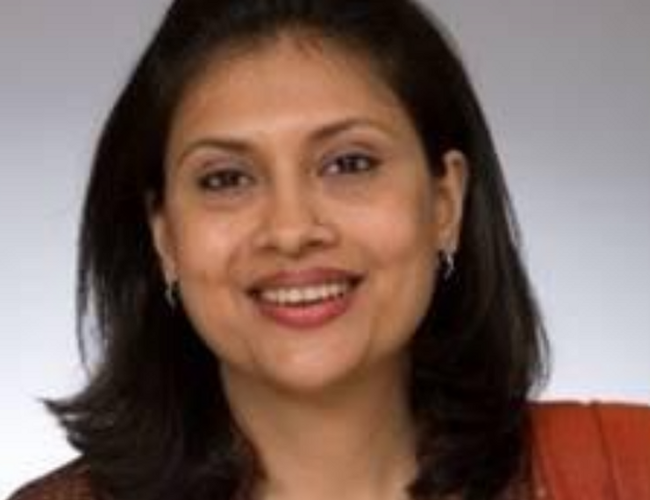 Coca-Cola India has appointed Devyani Rajya Laxmi Rana as vice president of its public affairs, communications and sustainability for India and Southwest Asia. She moves from Caterpillar India, where she was director of Public Affairs for India, Nepal and Bhutan regions.

Rana’s appointment marks the company’s continued effort towards a purpose-driven approach for the region. Sanket Ray – president, India and Southwest Asia, said, “I am delighted to welcome Devyani on this exciting charter to deepen Coca-Cola’s engagement in the region as she joins the leadership team to spearhead the practice in the region.

Devyani brings a wealth of experience in advocating for policies, legislation, trade agreements and regulations. Her contributions will augment our belief in our purpose even stronger and serve as an acceleration of the work that was already underway.” Over a span of 25 years, Rana has also worked with the United Nations Development Program (UNDP) and United Nations (UN) in India, as well as The Schwab Foundation for Social Entrepreneurship, Geneva and the Switzerland World Economic Forum (WEF).

Nepal Exported Electricity Worth Of Rs.1.72 Billion To India In The Month Of June By NEW SPOTLIGHT ONLINE 4 hours, 38 minutes ago

SAWTEE Hosts Policy Dialogue On The Economic And Social Survey Of Asia And The Pacific 2022 By NEW SPOTLIGHT ONLINE 4 hours, 53 minutes ago

Regional Trade and Connectivity in South Asia Gets More Than $1 Billion Boost from World Bank By NEW SPOTLIGHT ONLINE 2 days, 12 hours ago