Over 1.5m Doses Of Single-Shot J&J Vaccines Arrives In Nepal From U.S.

Over 1.5m Doses Of Single-Shot J&J Vaccines Arrives In Nepal From U.S. 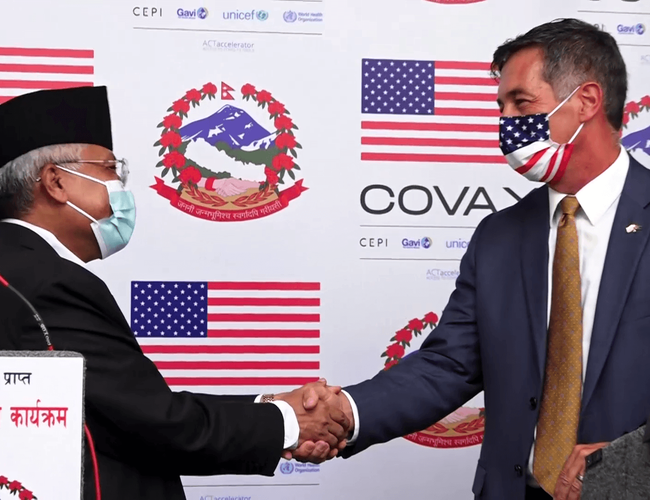 As many as 1.5 million doses of the Johnson & Johnson Covid-19 vaccine have arrived here in the capital.

The vaccines were handed over to the government of Nepal amid a program held at Tribhuwan International Airport (TIA). 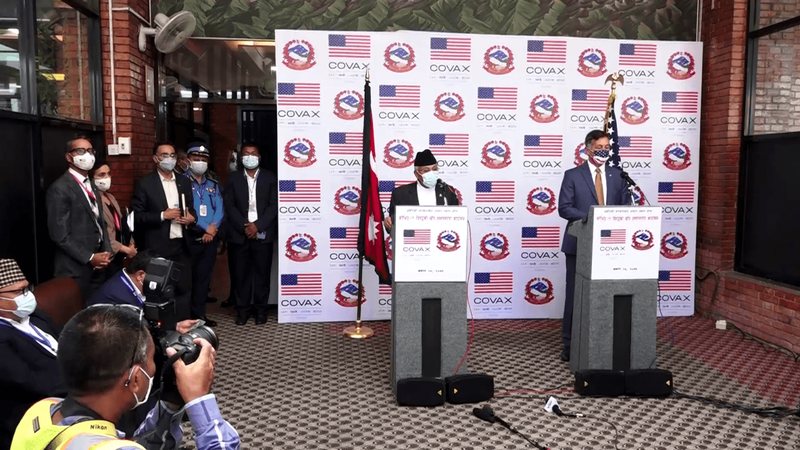 A flight ferrying the single-shot vaccine vials provided by the United States government to Nepal landed in the Tribhuvan International Airport Monday morning, as per the Ministry of Health and Population.

“Today we're giving Nepal enough #JNJ COVID19 vaccines via #COVAX to fully vaccinate 1.5 million people. I’m proud that the U.S. is the largest single-country donor of #COVID19 assistance to Nepal. This gift, on behalf of the American people, has the singular goal of saving lives,” tweets U.S. Ambassador Randy Berry.

Authorities have moved the consignment to Teku based vaccine storage facility managed by the Department of Health Services.

“Our sincere gratitude for providing life-saving vaccines with a high priority to Nepal,” tweets the Ministry of Foreign Affairs.

As per preliminary reports, individuals falling in the age group 50-55 will receive the jabs. However, the government is yet to make an official announcement regarding the same.

US government dispatched the said amount of jabs to Nepal under the COVAX facility, and in line with US President Joe Biden's pledge to donate a batch of 80 million US-made vaccines globally to counter vaccine disparity.

Nepal so far has received and conducted the inoculation drive with COVISHIELD, developed by Oxford AstraZeneca and manufactured by Serum Institute of India and Vero Cell developed by Sinopharma and Beijing Institute of Biological Products.

This will be the third of the Covid-19 vaccine to be used in Nepal and the first of the single-shot kind.

The country that is hard-pressed to control the spread of the contagion under the second wave of coronavirus infection has the only option of vaccinating as many as its citizens if it were to put up any kind of fight against a possible third wave of the pandemic. 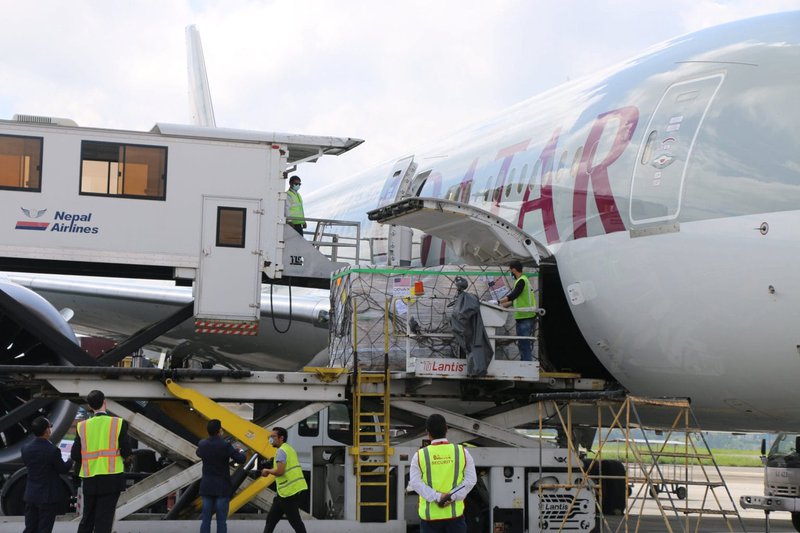 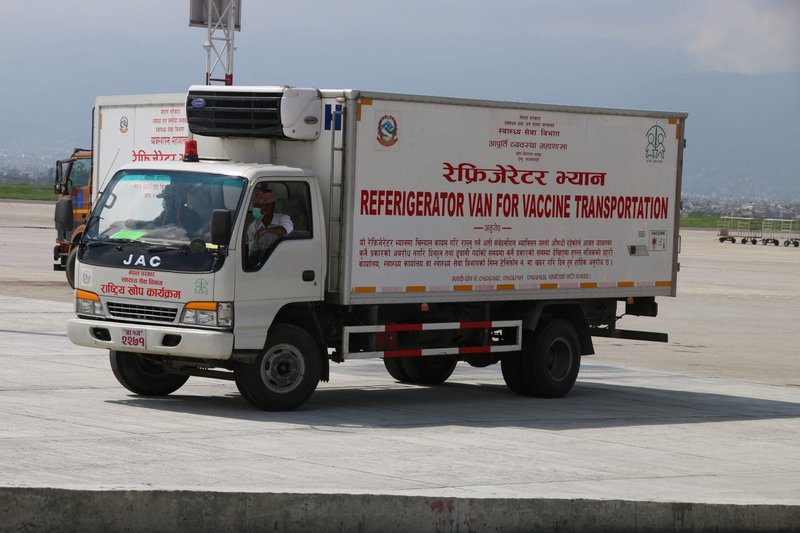