Will Deuba Prove Majority In The House Within 30 Days?

Will Deuba Prove Majority In The House Within 30 Days? 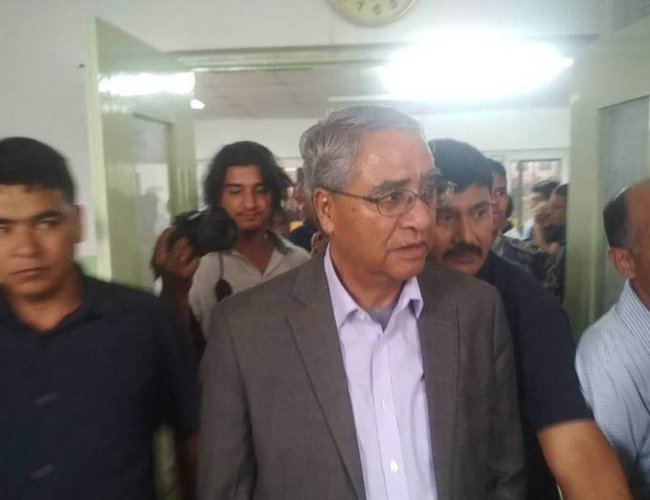 Following the verdict of Supreme Court, Nepali Congress leader Sher Bahadur Deuba will likely to sworn in as a prime minister by Tuesday.

NC leader Deuba is almost close to be appointed as prime minister of Nepal. However, he has to prove majority within 30 days. In case, he fails to security majority, the house will be dissolved and there will be a call for fresh elections.

The writ filed by 146-lawmaker strong opposition alliance was among the writ petitions that had moved the apex court demanding the reinstatement of the lower house along with the appointment of Nepali Congress President Sher Bahadur Deuba as the Prime Minister for staking claim to the post according to Article 76 (5) of the Constitution.

The Constitutional Bench, in the judgement passed legitimising Deuba's claim, has issued a mandamus to appoint Deuba as the Prime Minister in two days. Likewise, an order has been issued to reinstate the House within seven days.