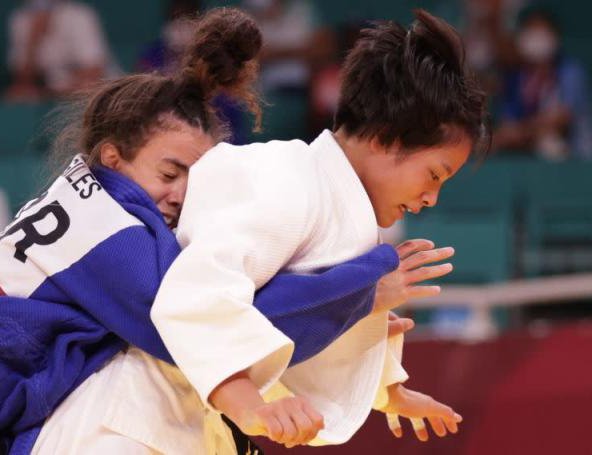 Japan's Abe Hifumi and Abe Uta have become the first siblings to win judo golds at the same Olympics.

The younger Abe Uta got things started by winning the women's 52-kilogram category on Sunday evening. The 21-year-old defeated French rival Amandine Buchard in the final.

Less than an hour later, her brother Hifumi won gold in the men's 66-kilogram category. He beat Georgia's Vazha Margvelashvili.

Hifumi said afterwards that his sister's victory motivated him going into the final. He added that he was able to follow his game plan and perform to the best of his abilities.

Uta said their victories were the result of the entire family's hard work and dedication.