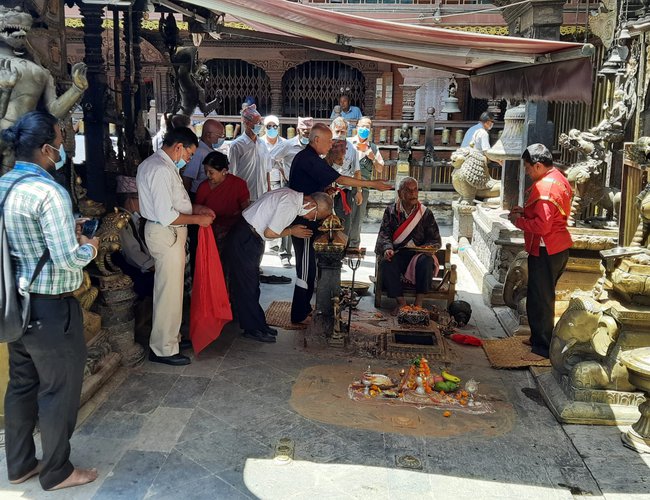 “Chhema Puja” was performed at Hiranyavarna Mahavihar and Digi Chhen, Lalitpur by the Local community as ritual of "asking forgiveness" before the start of restoration work. The puja was attended by officials from Embassy of India in Kathmandu, Central Level Project Implementation Unit, Govt of Nepal & INTACH Kathmandu. The mahavihar is being reconstructed at a cost of Nrs. 181 million.

Hiranyavarna Mahavihar popularly also known as the Golden temple is situated in the monument zone of Patan Darbar square a UNESCO World Heritage site in Lalitpur which is one of the most important Buddhist temple monasteries of Patan. 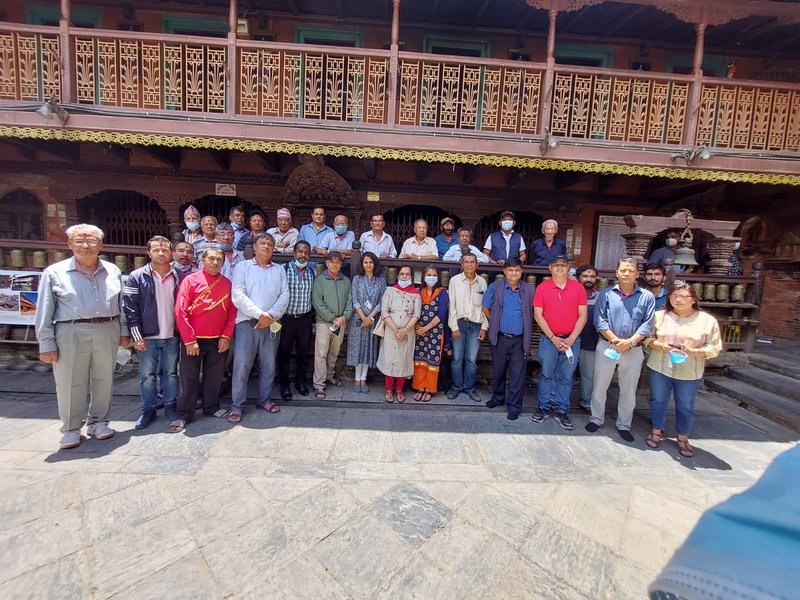