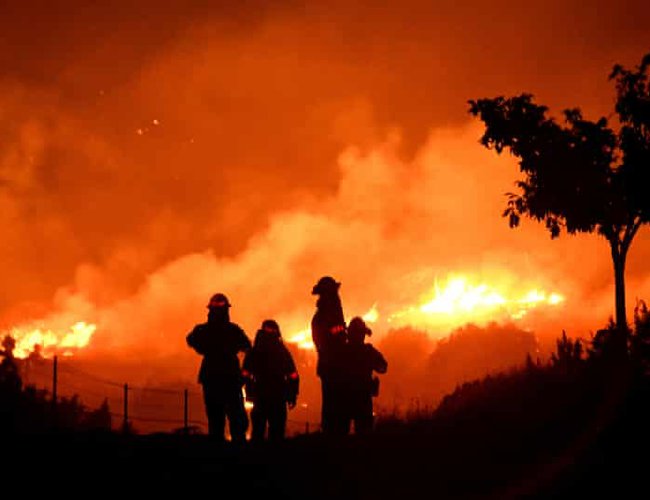 The Intergovernmental Panel on Climate Change, or IPCC, has released a report on global warming for the first time in eight years.

The IPCC compiled the report, based on the results of recent studies, at an online meeting that opened on July 26.

The Paris Agreement, adopted in 2015, calls for efforts to limit the average global temperature rise since pre-industrial times to 1.5 degrees Celsius. But the report says the temperature already rose by 1.09 degrees over the decade through 2020.

The report says even if global greenhouse emissions were reduced to net zero by around 2050, there is a more than 50 percent chance of the world crossing the 1.5-degree warming mark by 2040.

It warns of more frequent and more intense extreme events such as heat waves and torrential rain as global warming progresses. 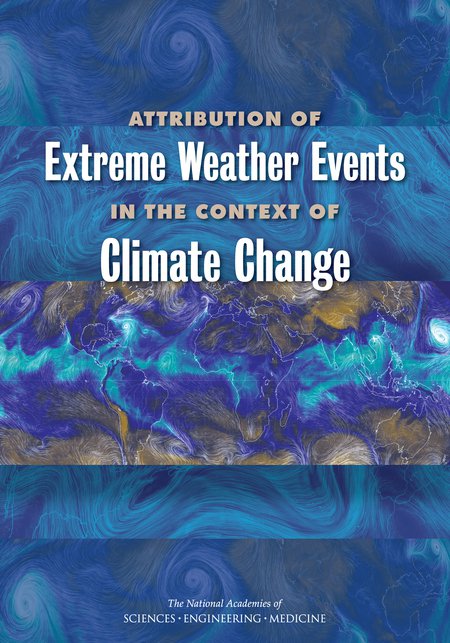 IPCC reports have had a great impact on international measures to fight global warming. The latest report could influence discussions at the UN climate change conference known as COP26, scheduled to take place in B