Weather Analysis For September 1 Across Nepal

Weather Analysis For September 1 Across Nepal 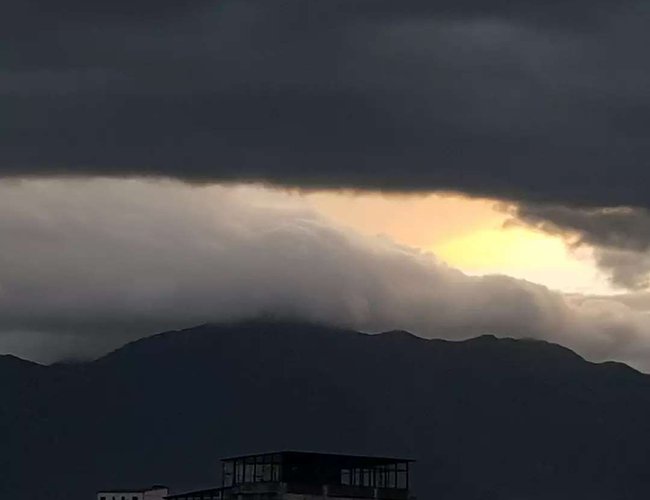 There will be generally cloudy throughout the country. Light to moderate rain is likely to occur at some places of the country.

.According to Meteorological Forecasting Division, there will be generally cloudy throughout the country. Light to moderate rain is likely to occur at some places of the country, chances of heavy rain with thunder and lightning at one or two places of Bagmati Province.

According to RSS, the weather has slightly improved as the monsoon which had been active for the past few days has become weak. The monsoon trough which was closer to the Tarai southern plains has now shifted towards the south, thwarting the intensity of the monsoon.

Meteorologist Sabina Shakya said the monsoon would remain in its moderate state for the next few days and continuous heavy rain is not likely during that period. It will be relatively clearer in the morning and there are chances of light to moderate rainfall with generally cloudy in the afternoon due to the impact of wind carrying water vapor originating from the Bay of Bengal.

Likewise, on Wednesday, light to moderate thundershower has been predicted at some places with generally cloudy weather across the country.