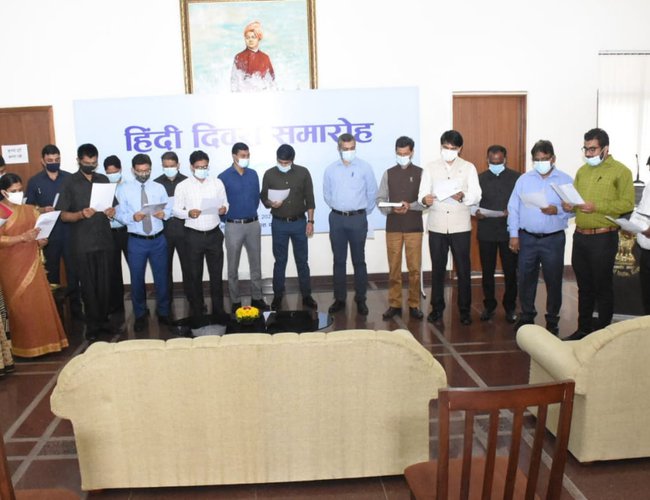 The Embassy of India, Kathmandu is celebrating Hindi Fortnight from 14-28 September 2021, as a part of "Azadika Amrit Mahotsav", which commenced with a webinar on 'Progress made by Hindi in 75 years of India’s Independence on 14 September 2021 which is also celebrated in India as well as abroad as Hindi Diwas. 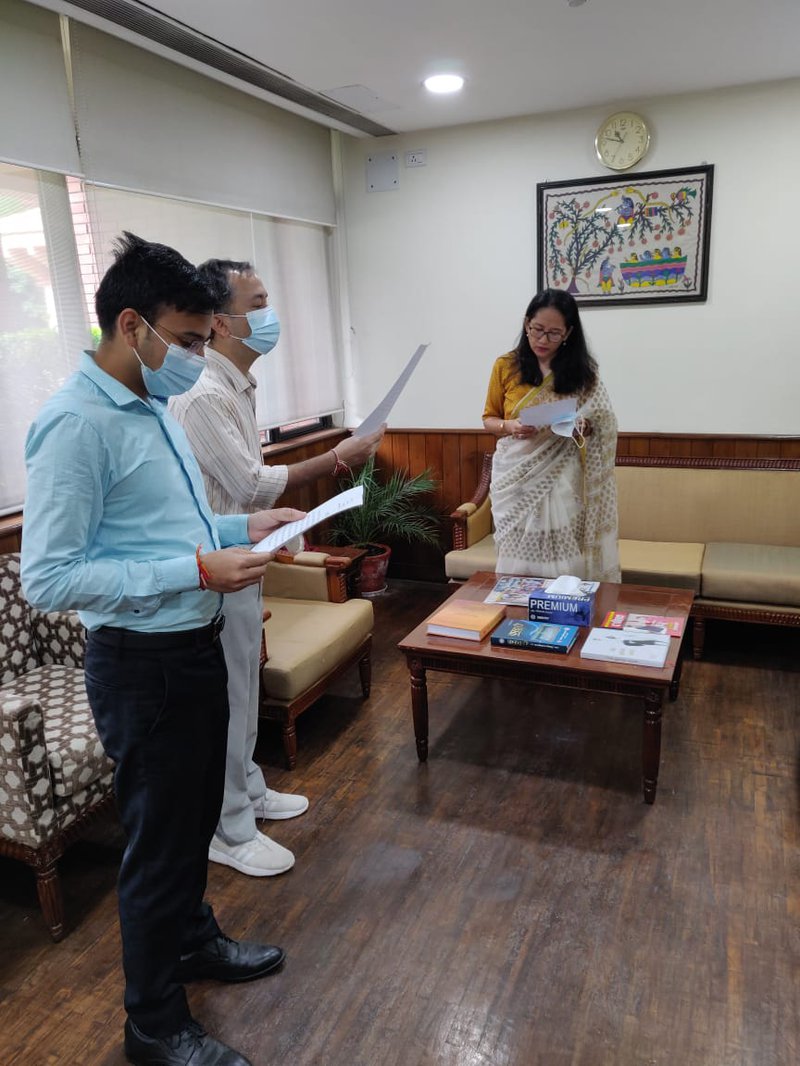 The participants shared their views on ways and means to promote the usage of the Hindi language globally. The experts opined that Sanskrit, Hindi and Nepali languages are very rich and are closely knit due to their shared cultural and historical background.

A series of events and competitions have been planned by the Embassy from 14 to 28 September 2021 as a part of Hindi fortnight Celebrations. ‘Rajbhasha Pledge" was administered to all Indian officials of the Embassy in which they expressed their commitment to preserve and promote Hindi as an official language.

Every year Hindi Diwas is celebrated throughout India and abroad to commemorate the historic occasion of making Hindi as the official language of India by the Constituent Assembly on 14th September 1949. 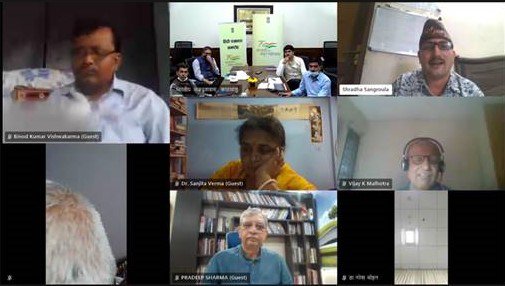 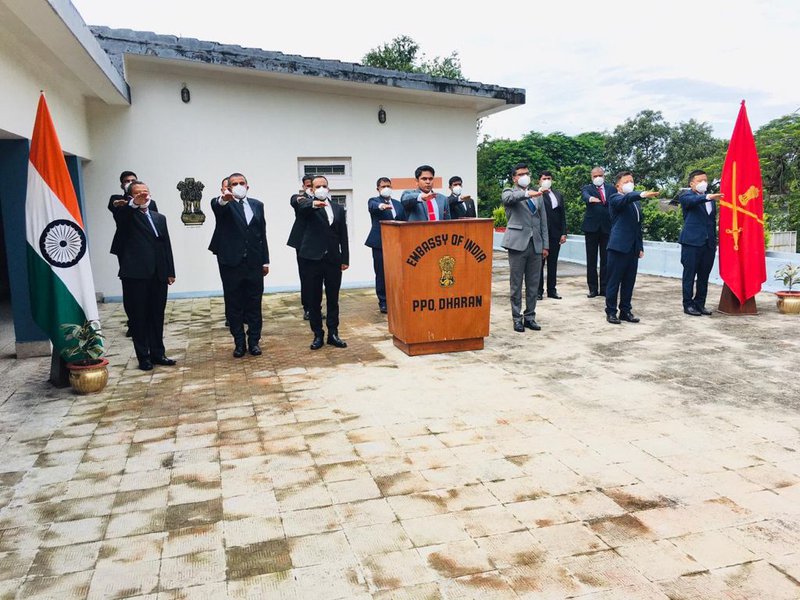