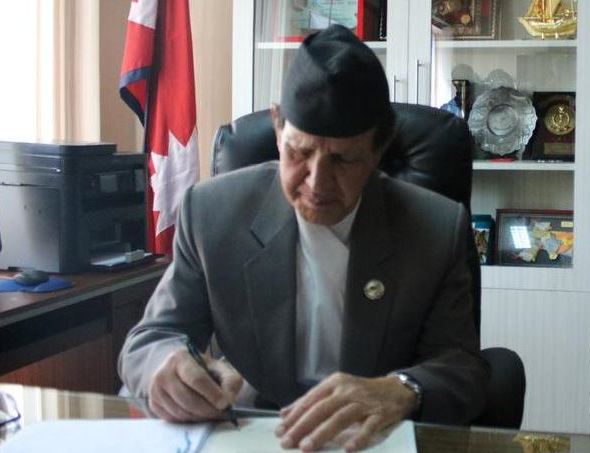 The Foreign Minister and his delegation were welcomed at the John F. Kennedy International Airport by Amrit Bahadur Rai, Ambassador/Permanent Representative of Nepal to the United Nations, and other officials of the Permanent Mission and Consulate General of Nepal in New York.

The Foreign Minister is scheduled to address the General Debate of the 76th session of UNGA on 27th of September. The theme of the 76th UNGA is “Building resilience through hope-to recover from COVID 19, rebuild sustainably, respond to the needs of the planet, respect the rights of people, revitalize the United Nations”.

On the sidelines of the UNGA, the Foreign Minister will participate in the Ministerial Meetings and hold bilateral meetings with his counterparts and the high officials of the United Nations.