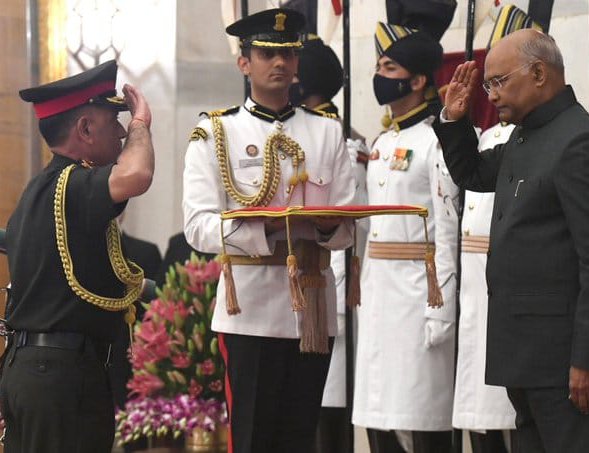 In continuation of a tradition that started in 1950, Nepal Army Chief General Prabhu Ram Sharma was conferred with the honorary rank of ''General of the Indian Army'' by President Ram Nath Kovind today.

General Sharma is on a four-day visit to India to explore ways to expand bilateral defence cooperation. 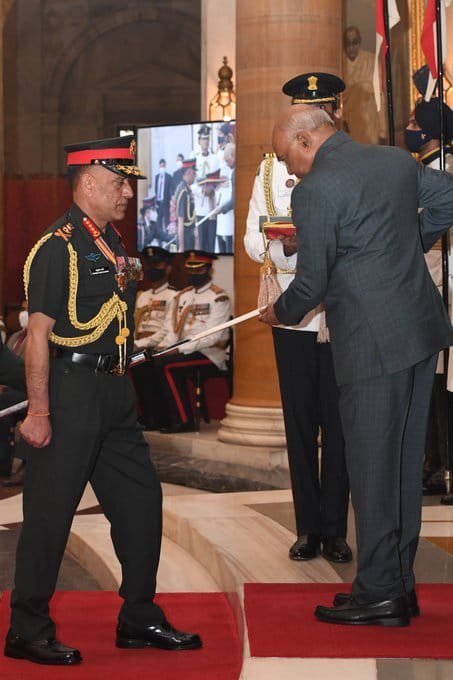 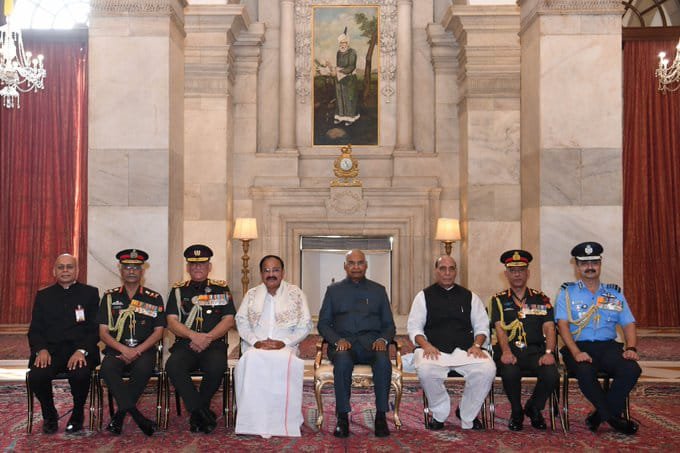 Nepal conferred the honorary rank of ''General of Nepal Army'' to Indian Army Chief General MM Naravane during his visit to Kathmandu in November last year.

Nepal is important for India in the context of its overall strategic interests in the region, and leaders of the two countries have often noted the age-old "Roti Beti" relationship.

Landlocked Nepal relies heavily on India for the transportation of goods and services. Nepal's access to the sea is through India, and it imports a predominant proportion of its requirements from and through India.