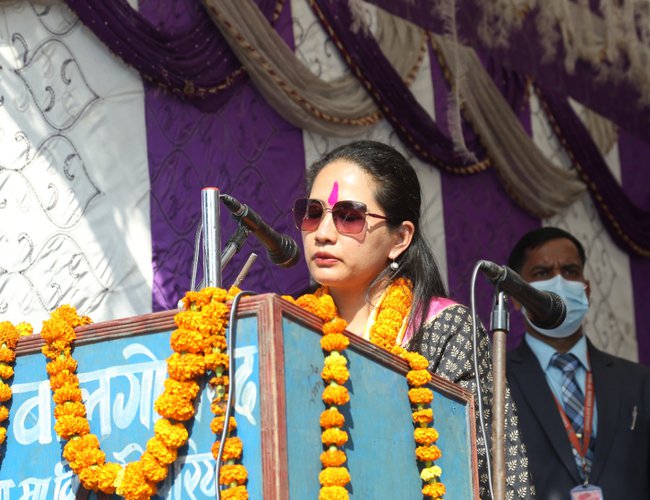 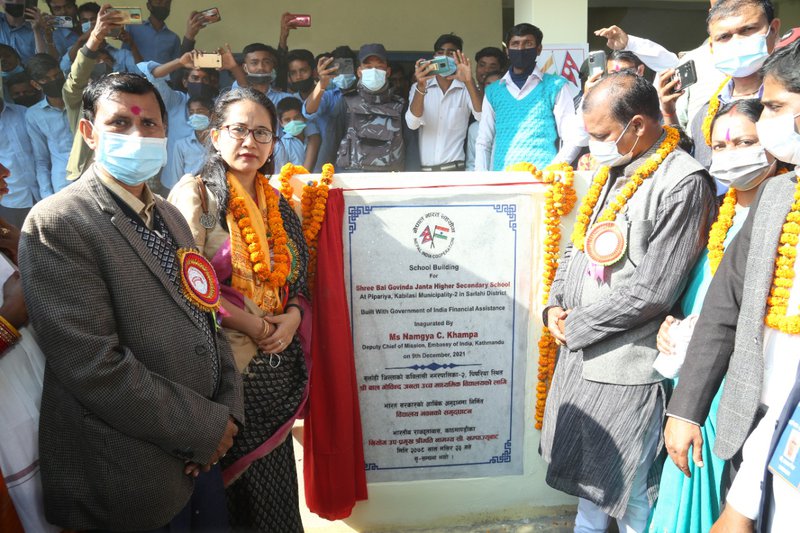 Built with the grant assistance from the Government of India at the cost of NRs. 6.94 million and NRs. 15.94 million respectively, local representatives, DCC officials, School Management Committee and villagers witnessed the inauguration ceremony.

The new school buildings would create an improved environment for learning in the rural region and contribute to the development of education in the district. 3. The construction of the school building was a High Impact Community Development Project (HICDPs) under an agreement between the Government of India and Government of Nepal and the District Coordination Committee, Sarlahi. 4. Since 2003, India has taken up over 523 HICDPs in Nepal and has completed 461 projects. Amongst these, 58 projects are in Province 2, including 20 in Sarlahi District. In addition to these, the Government of India has gifted 38 ambulances to various health posts and 1 school bus in Sarlahi District. 5. 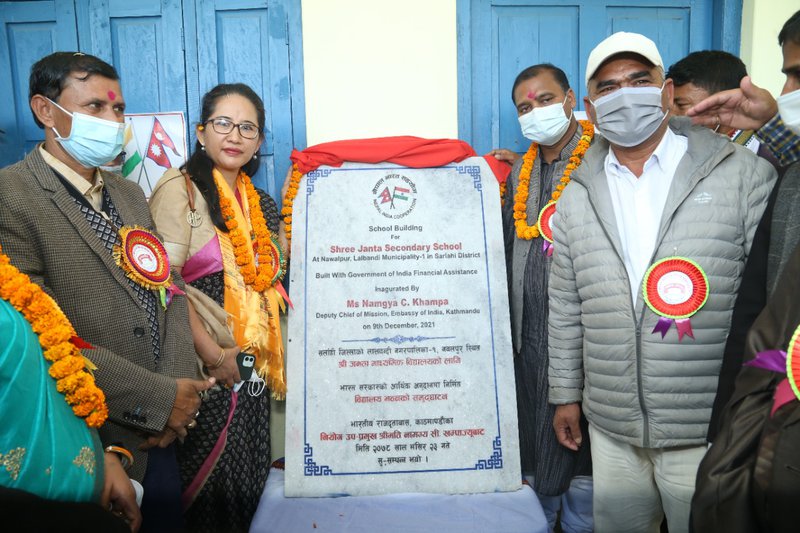 India and Nepal share unique ties of friendship and cooperation and have multifaceted and multi-sectoral development partnerships. The creation of education infrastructure reflects the continued commitment of the Government of India in complementing the efforts of the Government of Nepal in creating and augmenting infrastructure in priority sectors.