Japan Registered Her Support On Build Back Better 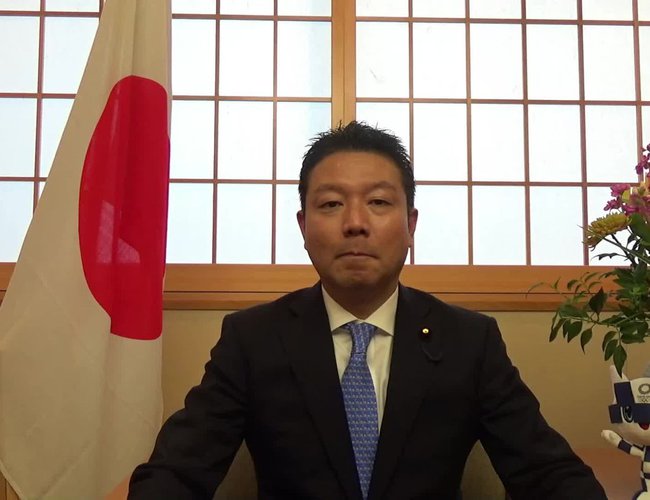 Honda Taro, Parliamentary Vice-Minister for Foreign Affairs, Japan commented that the Government of Japan, together with the entire international community of both public and private, has been supporting the post-earthquake recovery and reconstruction in Nepal ever since the devastation occurred in April 2015.

He said that Japan’s continuous support is based on the “Build Back Better” concept which was one of the outcomes of the Third United Nations World Conference on Disaster Risk Reduction Conference held in Sendai, Japan, in 2015.

He is honored that Japan could contribute to Nepal’s reconstruction through Japan’s experiences and lessons-learnt from natural disasters in Japan.

According to Embassy of Japan Kathmandu Face book he mentioned that Japan, as a true friend of Nepal, will continue to extend its utmost support in various aspects.

Addressing the Opening Ceremony of the International Conference on Nepal’s Reconstruction 2021 on December 8th via video message, he congratulated all involved at the opening of the ICNR 2021, which was conducted to disseminate the achievements made and the lessons-learnt from Nepal’s continuous efforts on reconstruction and resilience after the earthquake in 2015.

New Data On Nepal PLHIV Stigma Index 2.0 Indicates The Need To Create Arespectful And Equal Environment For PLHIVs In Community And Workplace By NEW SPOTLIGHT ONLINE 1 day, 10 hours ago

Melamchi’s Water To Be Distributed By December 13 By Agencies 3 days, 4 hours ago