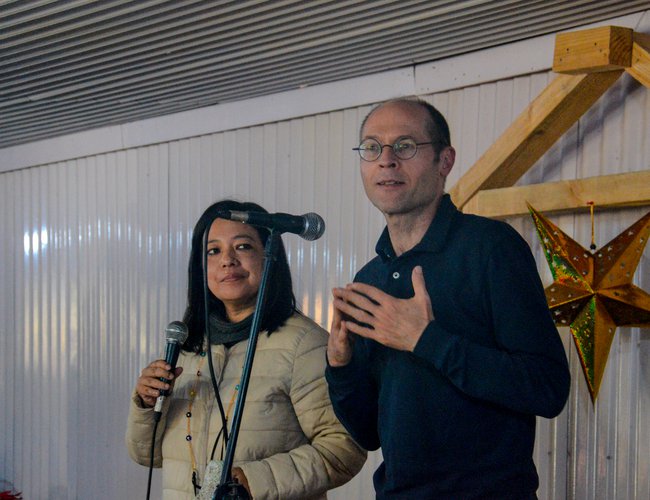 Nepal has one of the most progressive constitutions in the world, but many of its promises still are to be fulfilled, the UN Special Rapporteur and extreme poverty and human rights, Olivier De Schutter, said today after conducting an 11-day official mission to the country.

Nepal has succeeded in reducing multidimensional poverty by 12.7 percent between 2014 and 2019, and its Human Development Index has improved, as have indicators related to health and education. But significant gaps remain,” the UN expert said.

“Women are still lagging on a number of indicators. Though banned, caste-based and ethnicity-based discrimination remain a reality in social life, and it is a major factor explaining the perpetuation of poverty. Land issues remain unresolved, despite the efforts to accelerate the rehabilitation of former bonded laborers and to ensure landless Dalit benefit from land redistribution.” 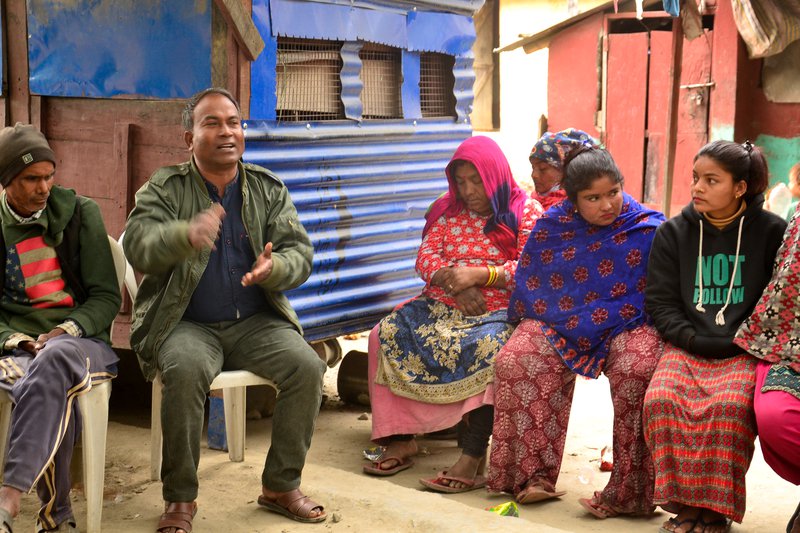 Poverty reduction owes more to remittances than to proactive Government anti-poverty policies, De Schutter said. "A quarter of the decline in poverty can be attributed to outmigration only, with estimates showing that, without remittances, poverty would have increased in Nepal,” he said. Remittances in Nepal were 10 times larger than foreign aid and 2.5 larger than total exports only in 2017. “It is clear that much more needs to be done by the Government to meet its own target of reducing multidimensional poverty to 11.5 percent by 2023-2024,” the expert said.

“The Government should ensure its skills and training programs reach the poorest families. While public works programs such as the Prime Minister’s Employment Program have considerable potential, in practice the program has yet to deliver on its promise of providing 100 days of work per person per year.

“In the country, 80 percent of workers are informal, which exposes them to higher rates of abuse, largely because the Government lacks the ability to enforce minimum wage legislation in the informal sector. Although informal workers should also contribute to and benefit from the Social Security Fund, there is currently no plan to include them in the program.”

De Schutter’s fact-finding mission began on 29 December, just weeks after the UN General Assembly voted a resolution inviting Nepal, along with Bangladesh and Lao People’s Democratic Republic, to prepare for graduation from the status of Least Developed Country (LDC) to that of an emerging economy. The country will benefit from a five-year transition period. “Graduation from LDC status is a major milestone for Nepal,” said De Schutter. “Poverty reduction must be at the heart of the country’s transition strategy to ensure that no groups are left behind.”

The UN expert met with communities who suffer from intersecting forms of deprivation. Most were landless daily wage laborers working in agricultural or informal jobs and struggling to send their children to school. Many were from historically disadvantaged and discriminated groups including Dalit, Madhesi, and Indigenous people, as well as women. “The stark inequalities resulting from the deeply entrenched norms and values of the Nepali caste system continue to perpetuate disadvantage today,” De Schutter said. 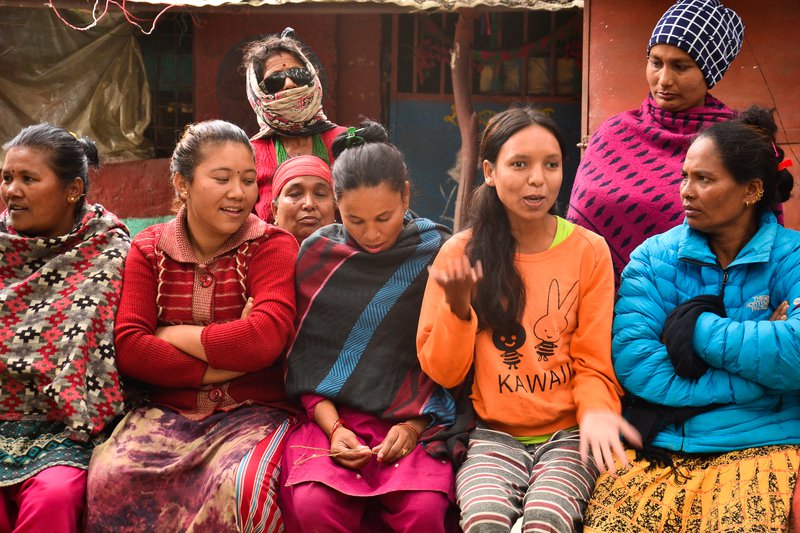 Women suffer the brunt of a historically patriarchal society, earning almost 30 percent less than men, suffering from higher rates of informality, owning only 19.7 percent of homes and land, and enduring a 17.5 percent literacy gap compared to men, the UN poverty expert noted. "Nepal can and must do better,” he said.

Children experience the worst forms of deprivation because of the poverty their families face, he added. Over one million children work in Nepal, and in rural areas over a fifth of children do.

“During my mission, I met with countless families whose children, especially girls, engaged in agricultural or domestic work,” De Schutter said. “Wealth inequality is a major factor: over 20 percent of children in poverty work, compared to only five percent of children from rich families.

“The Government must take child poverty seriously and take the necessary steps to end child marriage and labor and improve quality of and access to education,” he added.

During his mission, the Special Rapporteur visited Bagmati, Karnali, Lumbini provinces, as well as Province 2. He met with nine ministries, including six ministers, as well as local and provincial authorities, people affected by poverty, civil society organizations, and development cooperation and UN agencies.

China Eastern To Start Kathmandu-Kunming Direct Flights From May 30: Ambassador Hou
May 19, 2022
Kuwait’s Jazeera To Conduct Three Flights A Week To Kuwait From GBIA
May 19, 2022
Weather Forecast: Generally cloudy in Province 1 And Madesh Province
May 19, 2022
COVID-19 Update: Nepal Confirms 6 New Cases And 8 Recoveries
May 18, 2022
Naveen Srivastava Appointed India's Ambassador To Nepal
May 18, 2022

OTHER COMMISSIONS: In The haze By Keshab Poudel 1 day, 21 hours ago

Russian Forces Takes Full Control of Mariupol By Agencies May 19, 2022