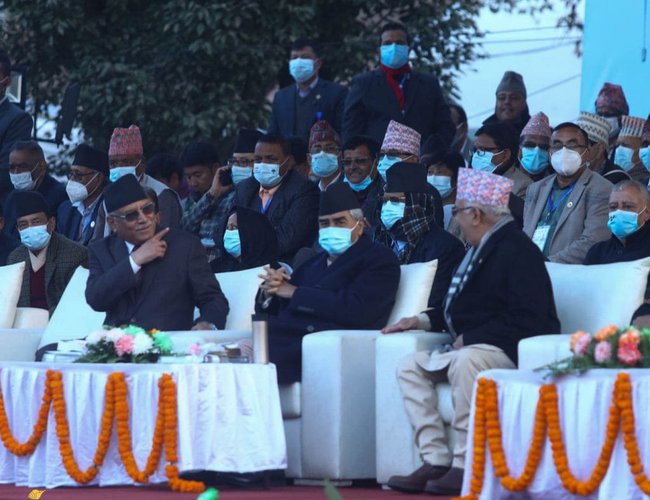 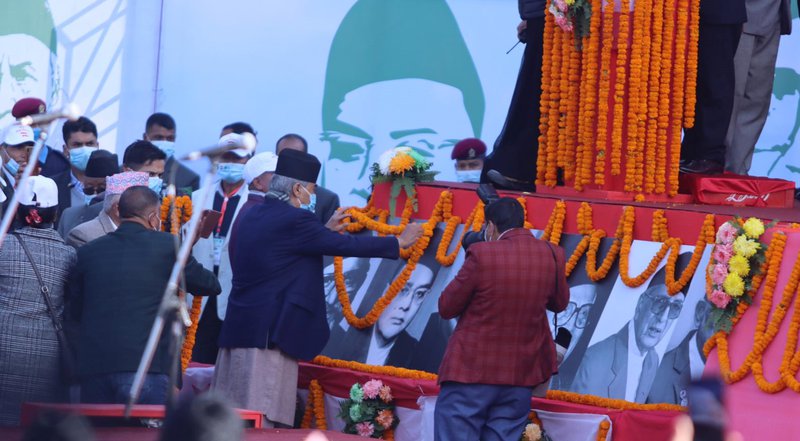 Processions of people accompanied by the traditional tableaus have reached the programme venue from different parts of the Kathmandu Valley.The Panchebaja (an ensemble of five traditional musical instruments) played by women was the centre of attraction at the inaugural programme.Four thousand and seven hundred representatives are attending the general convention that will run for three days from today. 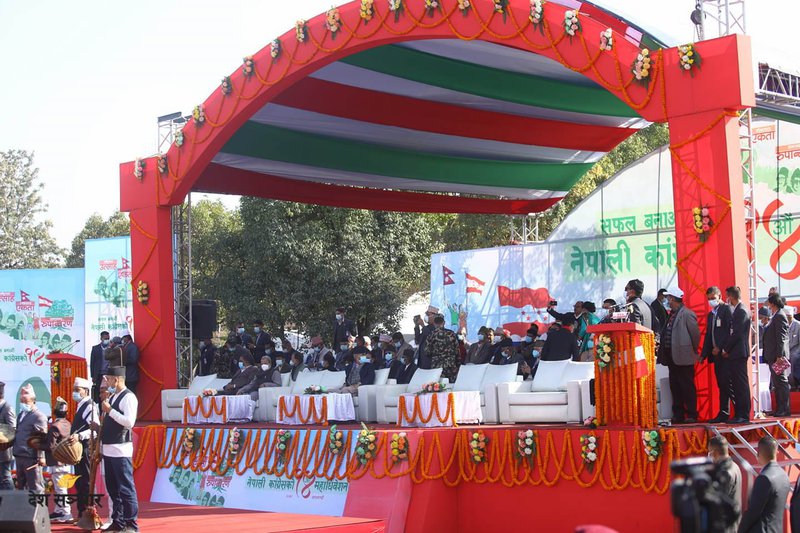