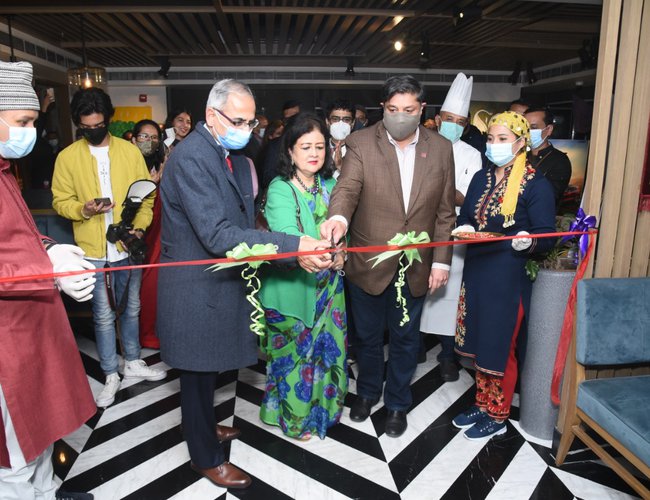 Vinay Mohan Kwatra, the Ambassador of India to Nepal, Inaugurated The ‘Flavors of Kashmir’ festival.

was inaugurated by Vinay Mohan Kwatra, the Ambassador of India to Nepal. 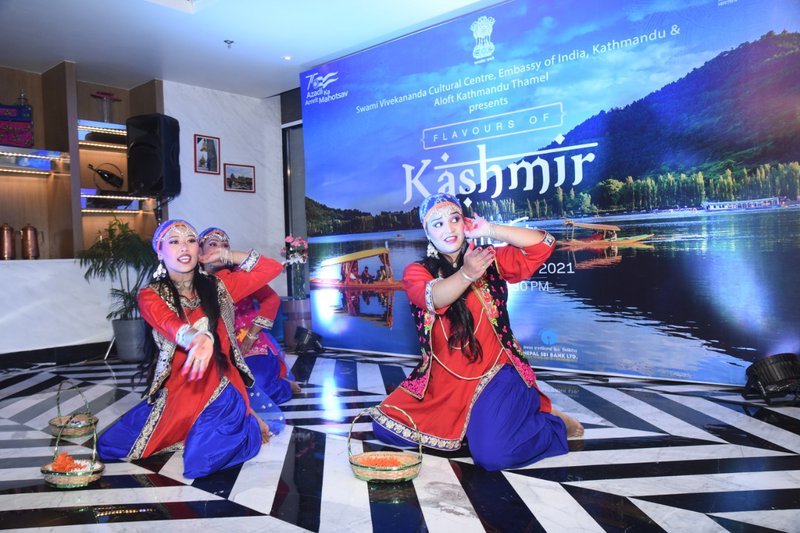 The food festival will be held from December 10-19, 2021 at Hotel Aloft in Thamel, Kathmandu. Known throughout India and the world as ‘Paradise on Earth’, Kashmir is blessed not only with natural beauty, but also a heritage of divine cuisine.

A widespread of delightful delicacies include- KASHMIRI PULAO, RISTA, GUSHTABA, TABAKMOZ, LAL CHICKEN, KEBAB, and FIRNI among others.

The event was organized as part of 'Azadi Ka Amrit Mahotsav', an initiative of the Government of India to celebrate and commemorate 75 years of India's independence

It was also a curtain-raiser for a series of Azadi Ka Amrit Mahotsav Indian Food Festival in Nepal. At the inauguration ceremony, cultural performances showcasing Kashmir’s rich heritage were performed by the artists of Swami Vivekananda Cultural Centre. 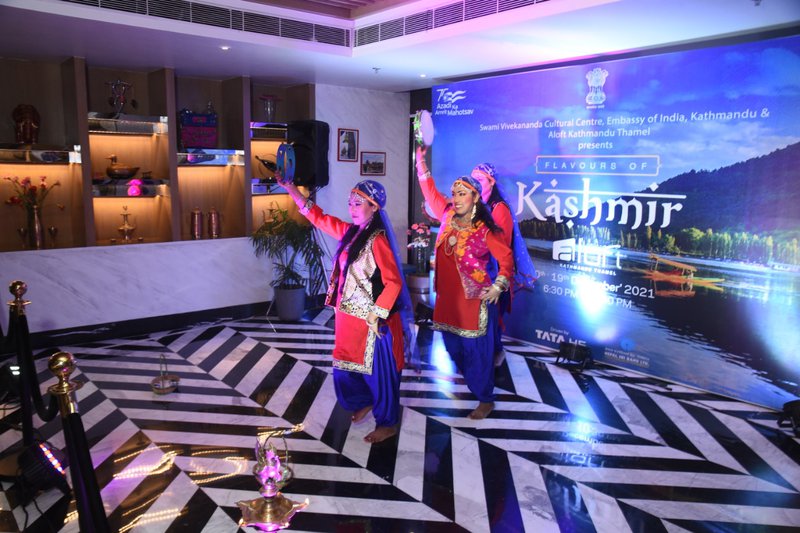 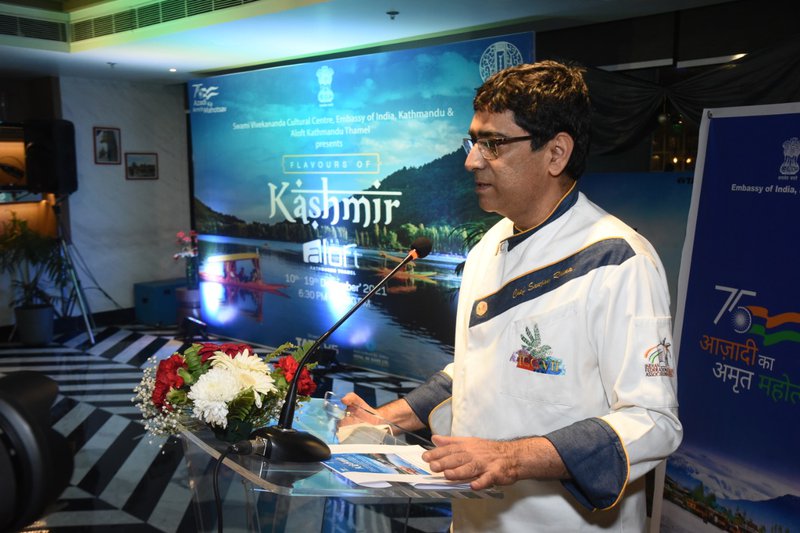 Supporting Nepal Is A Priority For The US: USAID Administrator Samantha Power By Agencies 59 minutes ago