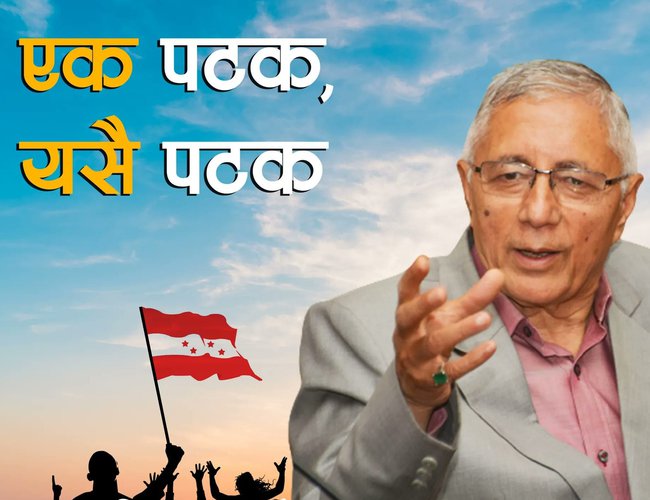 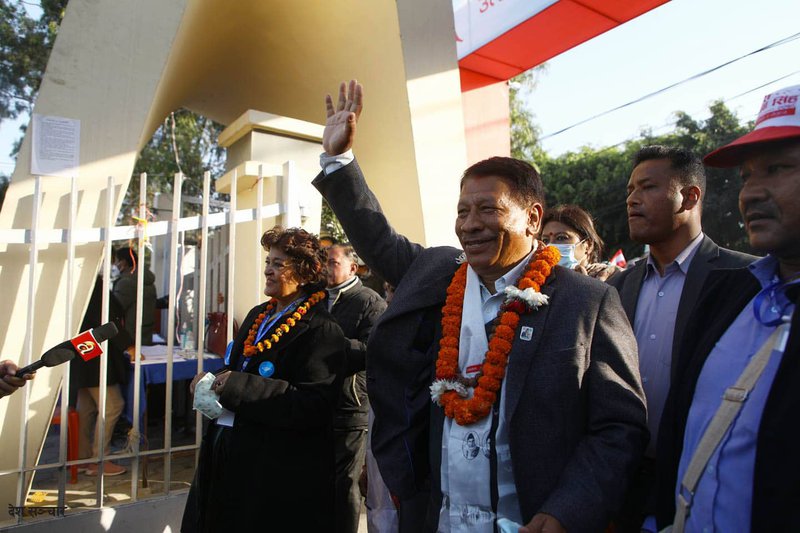 With a decision to contest vice president from Singh’s camp, Sujata Koirala breaks her ties with Dr. Shekhar Koirala. With two vibrant leaders in his side Dr. Minendra Rijal and Gagan Thapa as General secretary, Dr. Shekhar Koirala

Given so many disputes within, Nepali Congress's senior leader Ram Chandra Poudel has decided to stay away from leadership competition in the 14th General Convention.

In a press release on Saturday, senior leader Poudel said that he had decided to stay away from leadership competition.

"In view of the current situation within the party, I have decided to stay away from leadership competition at the 14th General Convention," he said in a statement. "The party's general convention is not just a matter of choosing individuals, it is necessary to send a clear message of policy, planning and unity to the party." 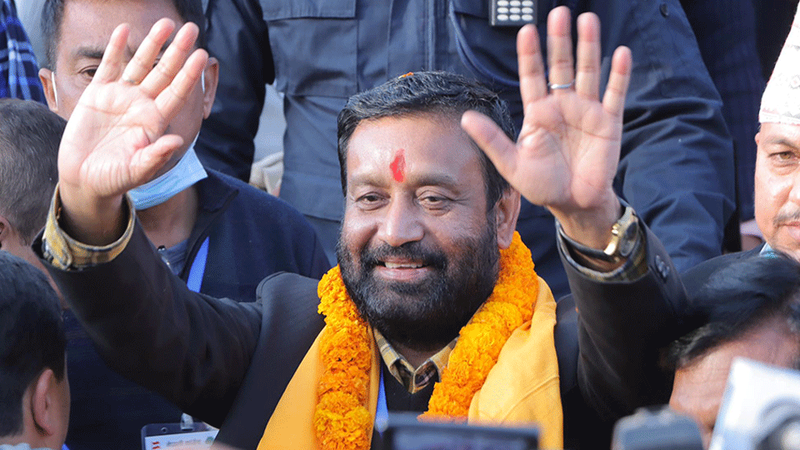 He also said in a statement that he had suffered a lot in the run-up to the 14th General Convention. He has appealed to all to cast their votes using discretion even though they are apart from the competition.