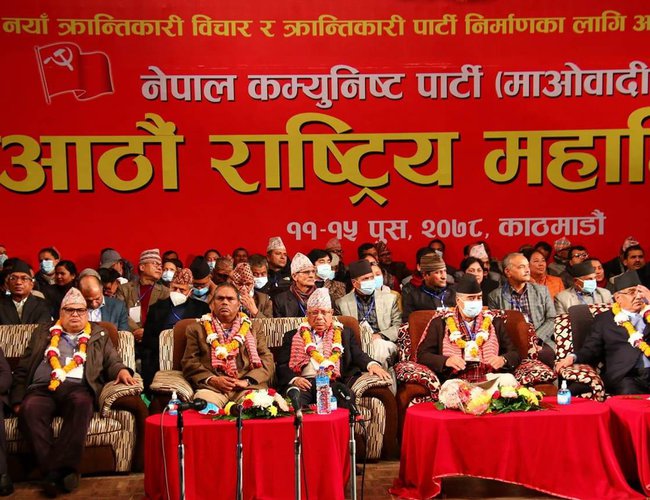 The Eighth General Convention of the Communist Party of Nepal (Maoist Center) has commenced here at the Nepal Academy hall.

The General Convention will go on for five days. 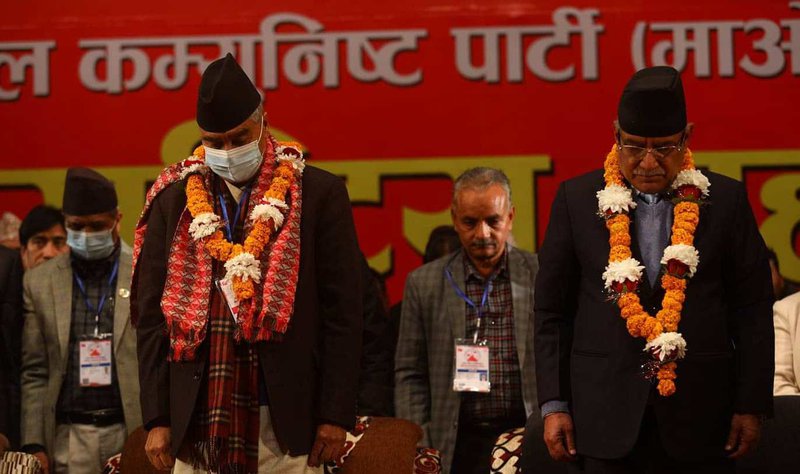 The inaugural session is underway.