Weather To Improve From Thursday

Weather To Improve From Thursday 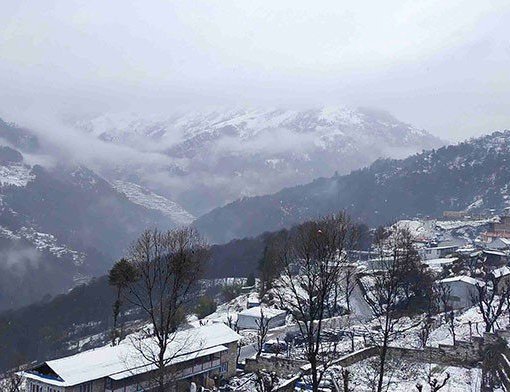 With 37 mm of rainfall, Kathmandu has recorded heights rainfall among different stations across Nepal. Bhairawas recorded second highest rainfall with 29.4mm followed by Simara 27mm, Taplejung 25. 8 mm and Ghorahi 22 mm. Rainfall has occurred in most parts of the country combined with snowfall in the high hills and mountainous regions due to the effect of the westerly wind.

According to Ganga Nagarkoti, a meteorologist at the Department of Hydrology and Meteorology, this weather will remain only till this night and a change will be seen from tomorrow, Thursday,.

The system created by the westerly wind is expected to weaken gradually from tomorrow resulting in a positive change in the weather.

DoHM Urges People In Terai To Take Precautions Against Hazy And Smoggy Weather By Agencies 2 days, 16 hours ago