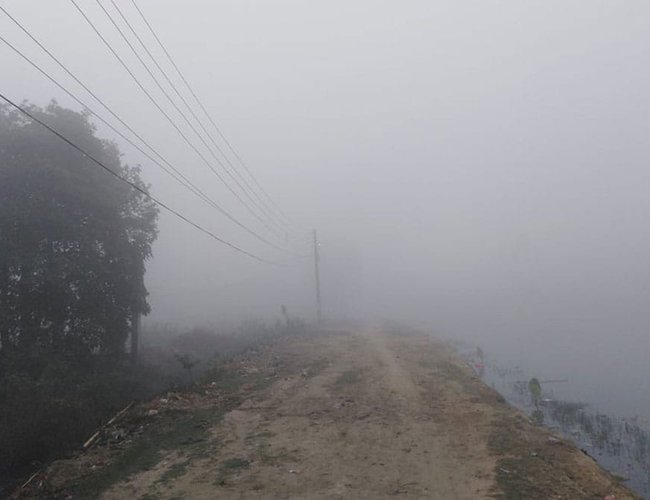 The Department of Hydrology and Meteorology said this pattern will remain for one or two days. According to the Department, the weather will remain normal across the country, with the possibility of light snowfall in one or two places of the high hilly and mountainous regions of Province 1, Bagmati Province and Gandaki Province.

The department said that Terai districts are covered with dense fog during morning and day which is causing extreme cold in few parts of Terai.

The DHM also urged people to take necessary precautions to avoid cold as there is a possibility of thick fog in the morning in the Terai districts including the Kathmandu Valley.