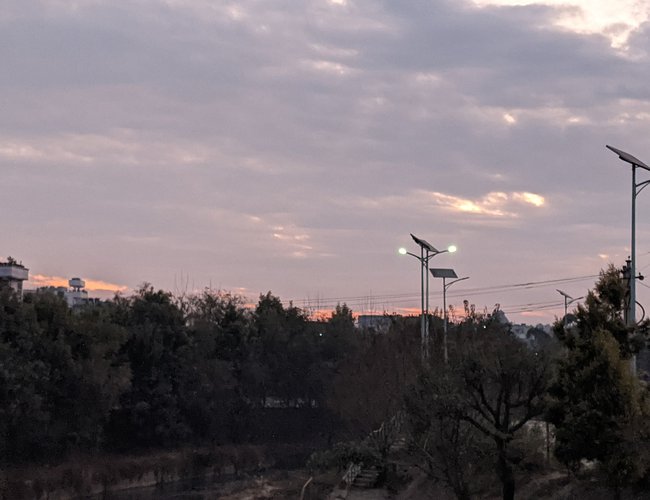 It is very likely with fairly widespread light/moderate rainfall/snowfall over Sudurpaschim,Karnali and Gandaki Provinces till 9th January and decrease significantly thereafter.

There are chances of light to moderate snowfall at many places of the high mountaineous region.