Lata Mangeshkar To Be Cremated At Shivaji Park In Mumbai

Lata Mangeshkar To Be Cremated At Shivaji Park In Mumbai 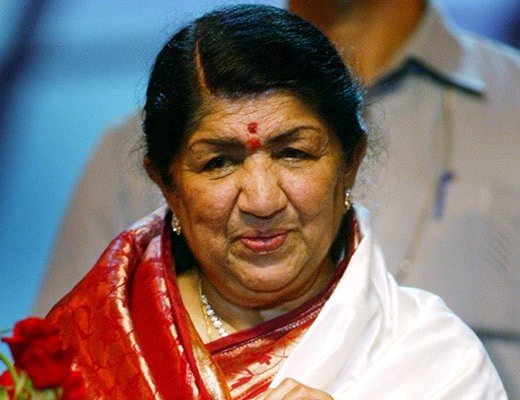 The Maharashtra government has announced that there will be a public holiday in the state on Monday.

There is a huge crowd of around 1,000 people outside Mangeshkar’s Prabhu Kunj residence. The Maharashtra government has announced that there will be a public holiday in the state on Monday.

Additional Municipal Commissioner Suresh Kakani told the Indian Express, “We have granted the temporary status of a cremation ground to Shivaji Park on security grounds.”

A senior officer of the civic body said the decision was taken after BMC commissioner I S Chahal, additional commissioners Suresh Kakani and Sanjeev Kumar and joint commissioner of Mumbai Police (law and order) Vishwas Nangre Patil held a meeting at Shivaji Park.

According to the senior official, they said since Prime Minister Narendra Modi and Maharashtra Chief Minister Uddhav Thackeray will be attending Mangeshkar’s last rites, it would be a security risk to hold the singer’s cremation at the Bhagoji Keer cremation centre near Shivaji Park.

In 2012, then municipal commissioner S K Kunte had given the status of cremation ground to Shivaji Park to hold the last rites of Shiv Sena founder Bal Thackeray on the grounds.

Known as the Nightingale of India, Mangeshkar died on Sunday at Mumbai’s Breach Candy Hospital, where she was being treated since January after being infected with Covid-19. She was 92.

She will be accorded a state funeral and two-day state mourning will be observed to honour her on Sunday and Monday. The Maharashtra government also announced a public holiday on Monday under section 25 of The Negotiable Instruments Act, 1881.