The Death Of Lata Mangeshkar Is Unprocurable Loss To The World: Actress Manisha Koirala

The Death Of Lata Mangeshkar Is Unprocurable Loss To The World: Actress Manisha Koirala 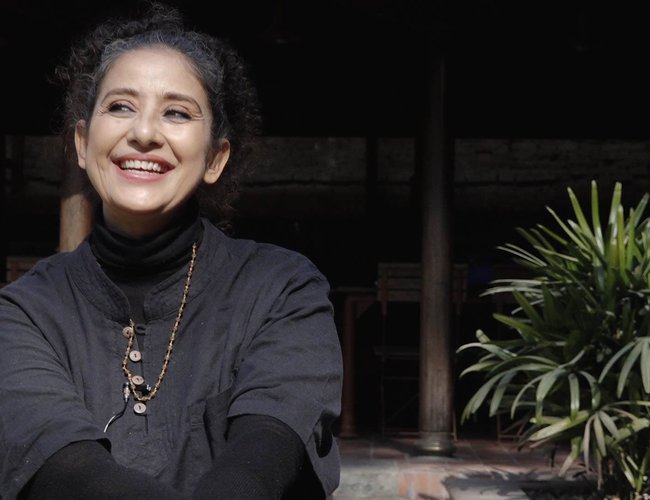 Top Bollywood actress Manisha Koirala has expressed her condolence message saying that the death of singer Lata Mangeskar is unrecoverable loss to the music world.

In her condolence message, Koirala said that it is a matter of proud to play in films sung by late Lata Mangeskar. Actress Manisha said this with a video message in Deshsanchar.

Late Mangeskar died today at the age of 92 in Mumbai India.

“The greatest singer pall the time is no more. Her departure is an unrecoverable loss to the world especially in film sector her death leaves a big gap. I was fortunate to find role in sings with her voice. There will not be person like her,” said Koirala.