Local Level Elections Will Be Held On May 13

Local Level Elections Will Be Held On May 13 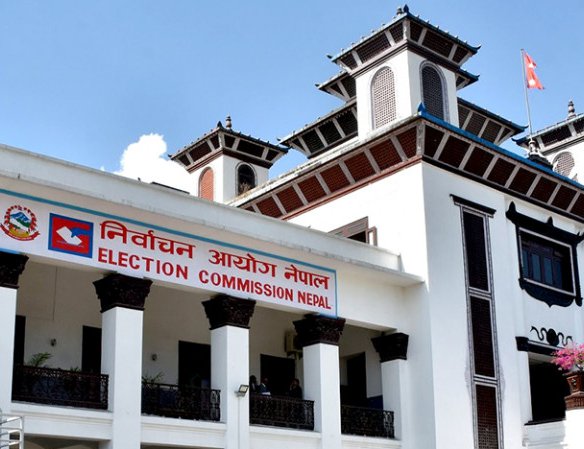 The cabinet meeting headed by Prime Minister Sher Bahadur Deuba has decided to hold the local level elections on May 13. Earlier, the Election Commission had suggested the government announce the date of the election for May 18.

The decision has been taken following the agreement of coalition partners of the present ruling alliance. Earlier, there were dispute over whether to hold the local elections on May or in November with national and provincial elections.