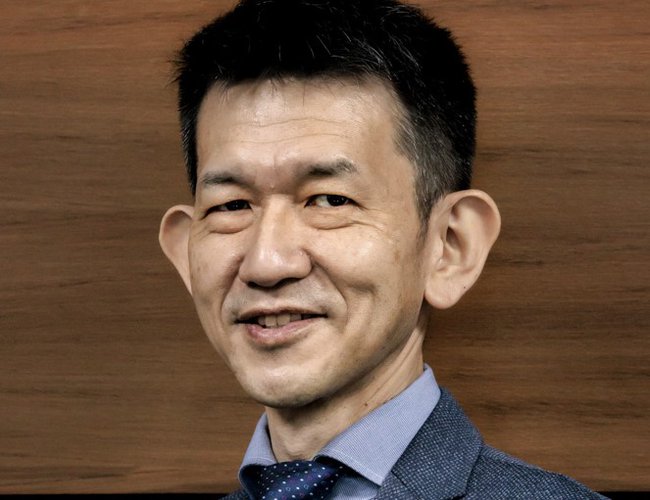 Okubo will take over Yumiko Asakuma who recently completed her tenure in Nepal. Prior to this assignment Okubo was working as the Senior Representative of JICA Nepal Office since Aug 2021.He began his career in JICA from 1998, mainly working in the governance sector handling international cooperation.

He particularly contributed as the Director of Law and Justice Team of Governance Group of JICA headquarters in Tokyo (2014-2018)and was responsible in formulation and management of legal projects not only in Nepal but also many other nations, including Vietnam, Cambodia, Myanmar, and West African countries.

On the other hand, in order to raise awareness of legal cooperation in the public, he took the initiative in editing a publication, “Legal Cooperation in Japanese Style,” in 2017. He also served as Director of Legal Affairs Division in the headquarters of JICA in Tokyo before coming to Nepal.