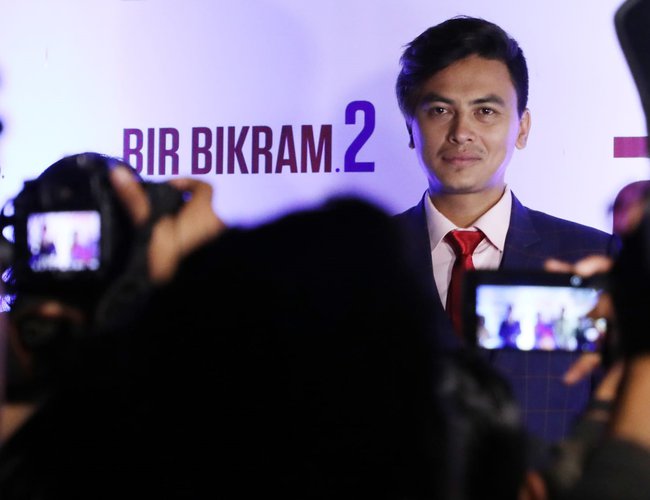 Nepal Police arrested actor Pal Shah on the charges of raping a minor. According to Tanahu District Police, Shah, who has been accused raping a minor girl, is now under police custody.

Seventeen years old singer filed a case accusing him for luring her to love and then raped on February 24. Deputy Superintend of Police Yubaraj Khadka informed the media person that Shah himself presented before the police.

Following a written complaint by the singer, police issued a warrant against actor Shah. In his social media status, actor Shah said that it took him few days because to settle family matter and complete the two films which are now under a shooting.