India Supported Construction Of A New School Building In Dhangadhi

India Supported Construction Of A New School Building In Dhangadhi 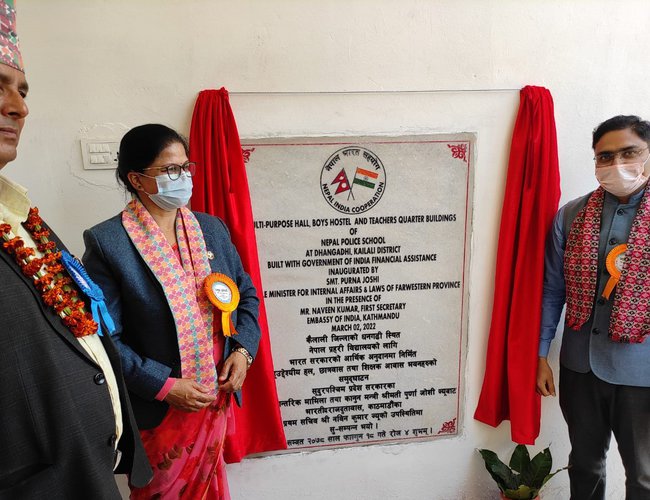 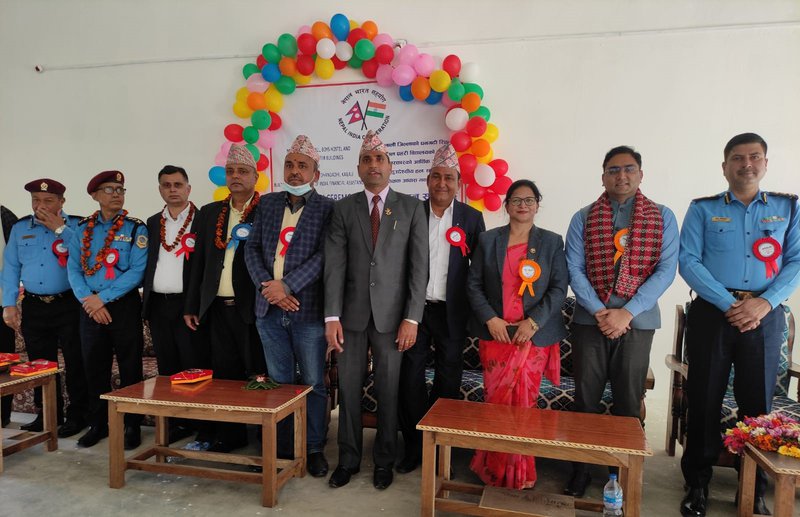 This is one of the 75 projects being inaugurated this year in Nepal as part of "India@75 Azadi Ka Amrit Mahotsav" which celebrates 75 years of India’s independence.

According to a press release issued by Embassy of India Kathmandu, these new buldings at Nepal Police School have been constructed at a cost of NRs. 42.26 million under India-Nepal Development Cooperation with Government of India’s financial assistance. The School, set up in 1985, currently has 665 students.

Since 2003, India has taken up over 523 HICDPs in Nepal and has completed 467 projects. Amongst these, 32 Projects have been undertaken in Sudur Pashchim Province, including 8 projects in Kailali District. In addition to these, Government of India has gifted 8 ambulances and 7 school buses for Kailali District, including one school bus for Nepal Police School in 2013.

"As close neighbors, India and Nepal have multi-faceted and multi-sectoral development partnership. The creation of infrastructure under India-Nepal Development Cooperation reflects the continued support of the Government of India in bolstering the efforts of the Government of Nepal in Education Sector reads,' a press release issued by Embassy of India, Kathmandu. 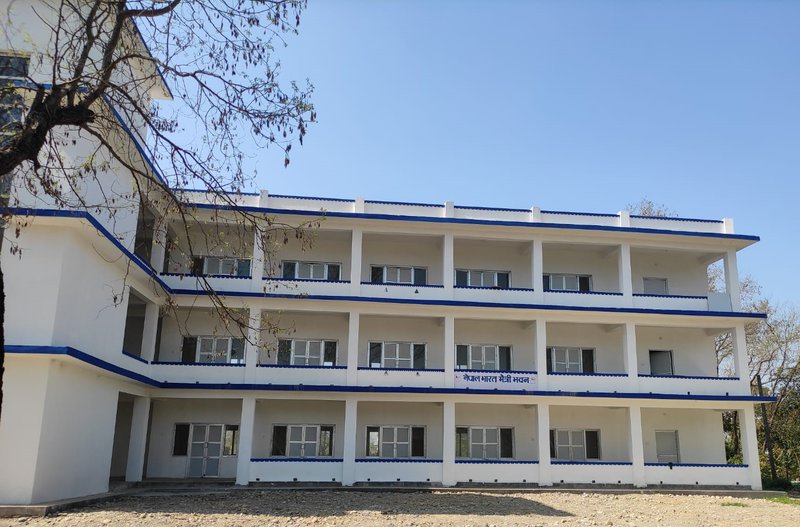 OTHER COMMISSIONS In The haze By Keshab Poudel 1 hour, 40 minutes ago