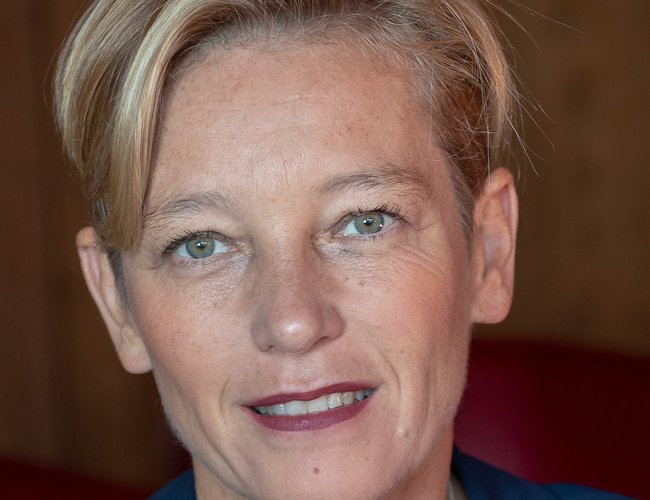 In view of further strengthening Nepal-France relations, the President of France-Nepal Friendship Group of the French House of Representatives, Madam Véronique Riotton, along with the Vice Presidents, Nicolas Forissier, and Madam Graziella Melchior, will be on an official visit to Nepal at the invitation of the Chairperson of Nepal-France Inter Parliamentary Group, Honourable Madhav Kumar Nepal, from 8 until 12 March.

Malaysian Home Minister In Nepal By Agencies 3 days, 18 hours ago