Nepal And Turkey Agree To Expand Bilateral Trade And Investment

Nepal And Turkey Agree To Expand Bilateral Trade And Investment 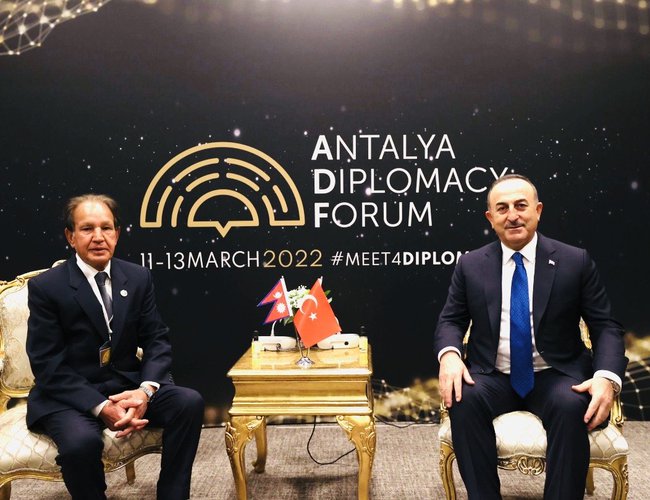 The Ministers agreed to further expand the opportunities of bilateral trade and investment between the two countries. Dr. Khadka commended the role played by Turkey in bringing the two foreign ministers to the negotiating table and expressed his hope that diplomacy and dialogue will resolve the ongoing conflict in a sustainable manner.

Also on the sidelines, Foreign Minister Dr. Khadka had a meeting with Minister for Foreign Affairs the Kingdom of Bahrain, Dr. Abdullatif bin Rashid Al Zayani. 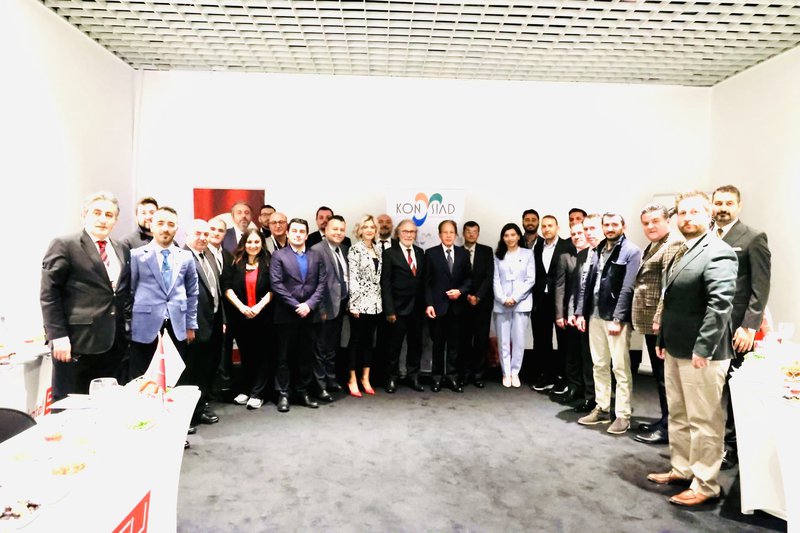 Dr. Khadka appreciated the Government of Bahrain for safeguarding the interests of Nepali migrant workers in Bahrain. The two sides exchanged views on the ways and means for expanding economic cooperation and promoting people-to-people contacts and tourism, especially in the mountaineering sector, among others.

Earlier this morning, Foreign Minister Dr. Khadka and his delegation were welcomed by Konysiad, a business association in Konyaalti District, for an interaction with a group of Turkish entrepreneurs representing various sectors such as agriculture, construction, hospitality and health.