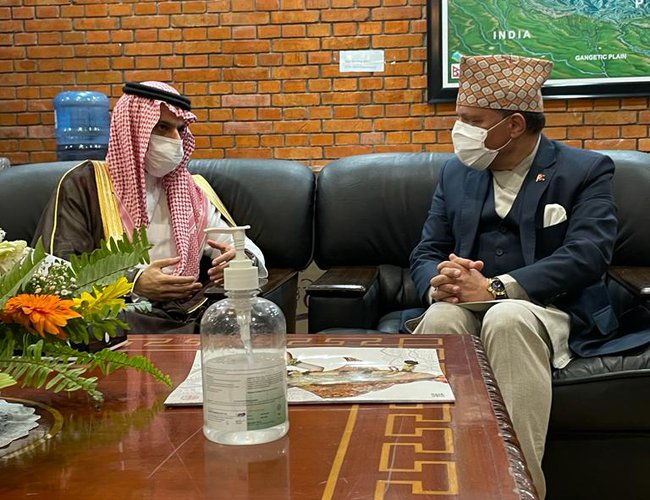 According to the Ministry of Foreign Affairs, Foreign Secretary Bharat Raj Paudyal received the visiting dignitary at the Tribhuwan International Airport. 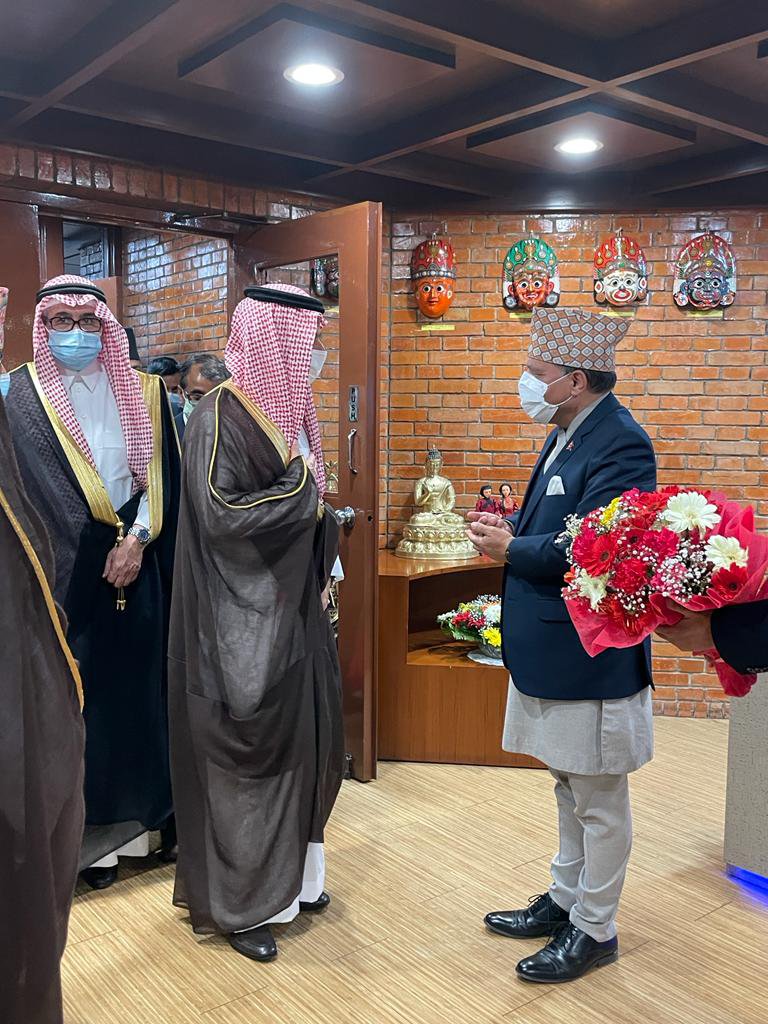 During the visit, Saudi Foreign Minister His Highness Prince Faisal is scheduled to pay courtesy calls on the President and. Prime Minister of Nepal.

OTHER COMMISSIONS In The haze By Keshab Poudel 1 hour, 31 minutes ago