India Supported The Construction Of Drinking Water Project In Solukhumbu

India Supported The Construction Of Drinking Water Project In Solukhumbu 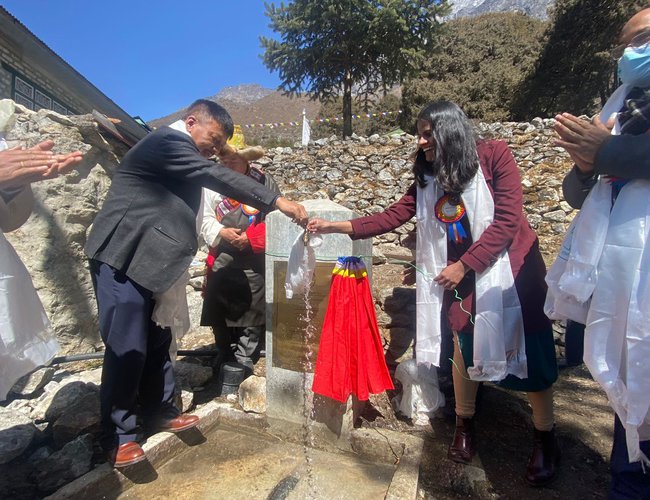 According to a press release issued by the Embassy of India Kathmandu, this is one of the 75 projects being inaugurated this year in Nepal as part of "India@75 AzadiKaAmritMahotsav" which celebrates 75 years of India’s independence.

This project has been constructed at a cost of NRs. 42.39 million under India-Nepal Development Cooperation with the Government of India’s financial assistance. It is an important project for the Khumjung and Kunde Villages, Solukhumbu for serving clean & safe water to nearly 600 households and schools, hospitals, government offices and tourists in this area. Mainly, this project will improve the quality of life for households and reduce the daily burden of water collection. 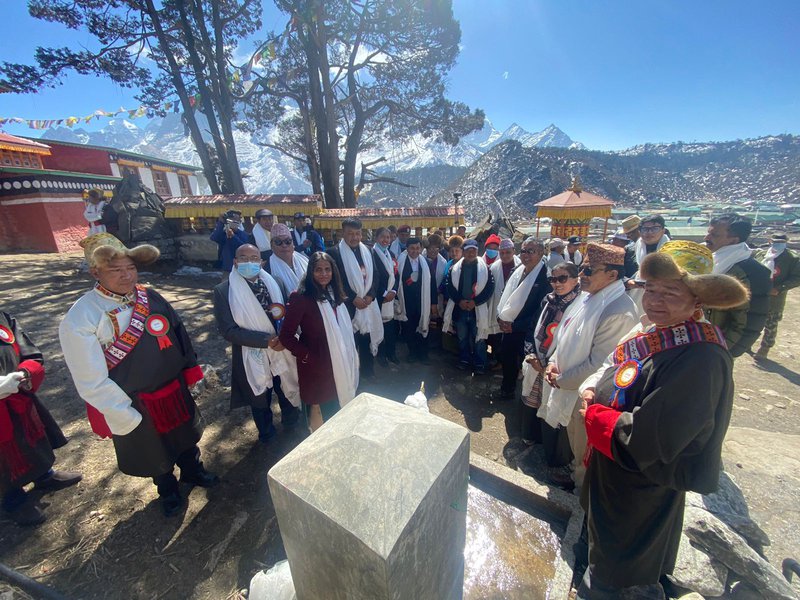